Yorkshire Water set to be net-zero by 2030 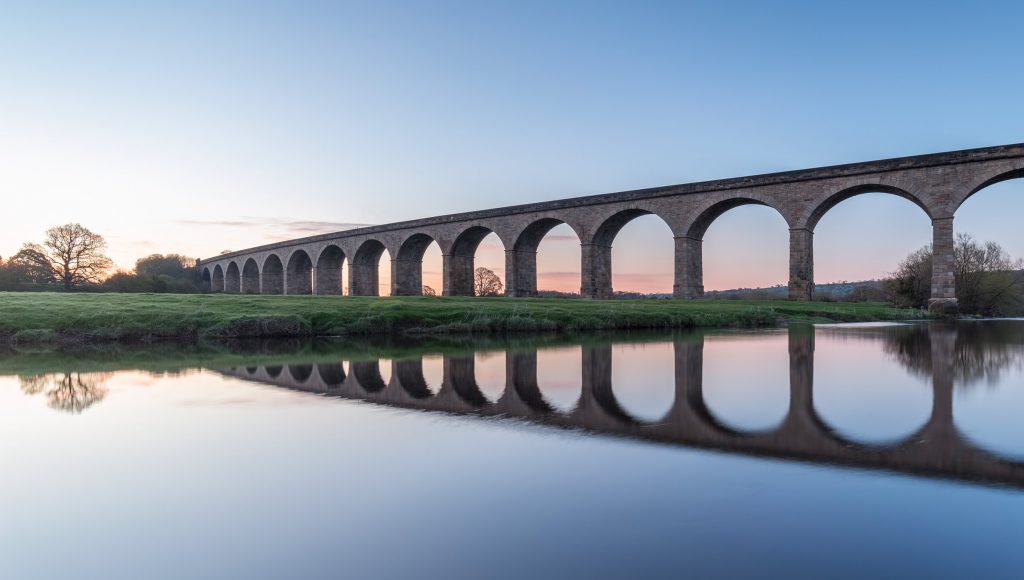 Water Processing is often a process that you wouldn’t think has a major carbon footprint, however, you may be surprised that it actually contributes around 1% to our annual carbon footprint in the UK. This is because we often don’t think of what’s involved in water treatment or the processes involved in treating and transporting the water. 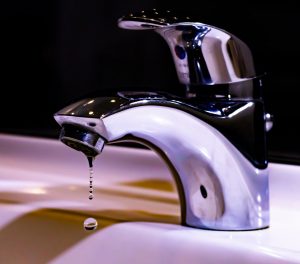 If you turn on the tap in your home, it’s most likely that the water filling up your glass has come from a reservoir where rainwater is stored until needed, pumped into a treatment facility, cleaned and then pumped at high pressure through the UK’s water networks. Water is also souced to treatment facilities through groundwater or through wastewater networks.

The UK has one of the highest standards of water safety in the world, meaning we are a world leader in water processing and recycling, however, this means that we use a huge amount of energy doing this. Despite this, Yorkshire Water has stated its intentions to become completely net-zero by 2030 without compromising its service to its areas or its high standard of quality.

What are Yorkshire Waters plan to become net-zero?

Yorkshire Water has announced how it will do this in four key points, firstly, it states that it will implement a strict energy efficiency program in its offices and treatment facilities. By doing this, Yorkshire Water pledges that its electricity usage as a company will be cut by an enormous 28% by the end of this decade.

Secondly, they have announced a plan to deploy up to 120MW of solar panels by 2030 to help meet its target of generating a minimum of 30% of its electricity on-site using renewable methods. The company has also committed to delivering tree planting and peatland restoration projects to improve the carbon storage capabilities of the land it owns, which is a considerable size.

Its hoped that this particular initiative will also help offer a safe haven for certain wildlife that are normally displaced due to human activity. Yorkshire Waters net-zero pledge also includes a plan to start switching its van fleet over to electrical power starting with a planned 10% shift by the end of the year and up to 50% by the end of the decade.

A commitment to tackling climate change…

By sticking to these 4 key plans, Yorkshire Water will be able to hit its target by 2030. Pete Stevens, Manager of Carbon-Neutrality at Yorkshire Water was quoted saying “Tackling climate change is becoming ever more important. The 21st century has been the hottest for three centuries and we are seeing the impact of that on our region and our business. All UK water companies have made a joint commitment to reach carbon net-zero by 2030. To do that we must be transparent with our data and set out a clear path to achieve the goal.”

Saving water is a simple task that we can all do from our own homes to drastically reduce our nations carbon emissions. We hope that people will take inspiration from this bold initiative from Yorkshire Water and see what they can do to reduce their own carbon footprint.