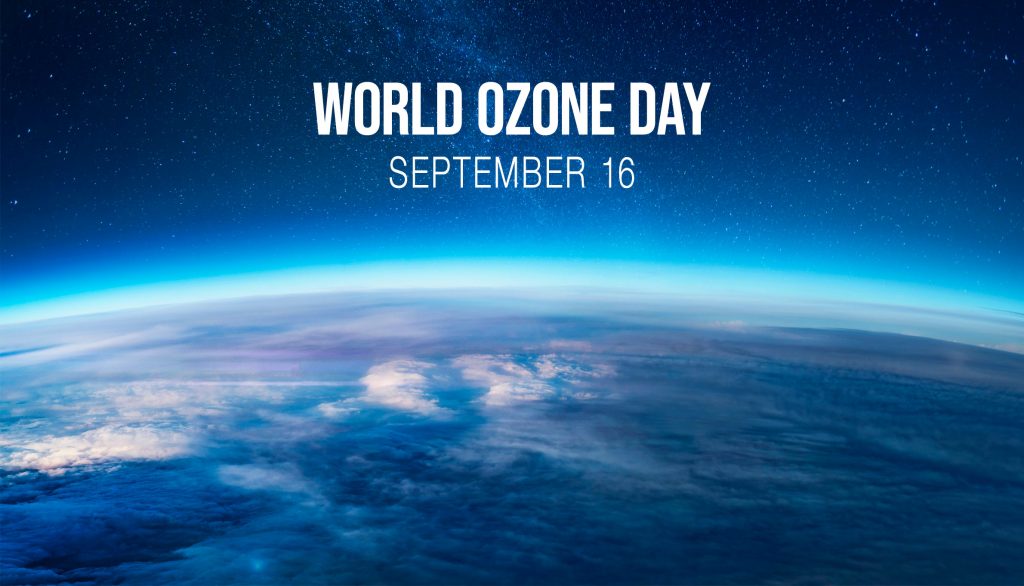 Today, on the 16th of September we celebrate World Ozone Day. This day is dedicated to raising awareness on the importance of preserving the world’s ozone layer. 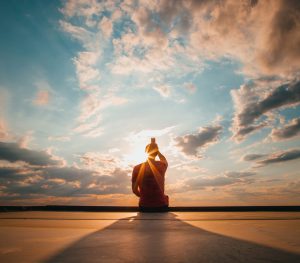 The Ozone layer is a thin layer of gas in the atmosphere made up of three oxygen molecules bonded together, forming O3 otherwise known as Ozone.

The Ozone in our atmosphere acts like a giant shield against ultraviolet rays emitted by the sun. UV rays can be extremely harmful to life on earth in large doses and the Ozone layer is an essential shield that is necessary for life on earth to continue.

A shield that protects the planet…

However, many of our man-made chemicals and processes have the dangerous effect of destroying parts of the Ozone layer, this is called Ozone depletion. The main cause of Ozone depletion and the Ozone hole is manufactured chemicals, especially manufactured halocarbon refrigerants, solvents, propellants, and foam-blowing agents (chlorofluorocarbons (CFCs), HCFCs, halons) aerosols and many more.

Eventually, in 1985, two British scientists discovered a “hole” in the Ozone just above Antarctica which they found was letting in large amounts of heat from the suns rays and ran the risk of drastically heating up the world’s climate as well as letting in huge amounts of UV rays.

Lucky in 1987, all the members of the United Nations, which includes most countries around the world, signed the Montreal Protocol on Substances That Deplete the Ozone Layer. This act was aimed at completely phasing out harmful “CFC” chemicals that deplete the Ozone.

Now, over 30 years later, NASA scientists documented the first direct proof that the Antarctic Ozone is recovering because of the CFC phase-down: Ozone depletion in the region has declined 20% since 2005.

At the end of 2018, the United Nations confirmed in a scientific assessment that the ozone layer is recovering, projecting that it would heal completely in the (non-polar) Northern Hemisphere by the 2030s, followed by the Southern Hemisphere in the 2050s and polar regions by 2060. It is hoped that we have managed to prevent Ozone depletion from becoming a major issue but it is still of utmost importance that we continue to do our bit to spread awareness wherever we can of how important it is to protect and preserve the worlds Ozone layer.