Why should you install solar panels? 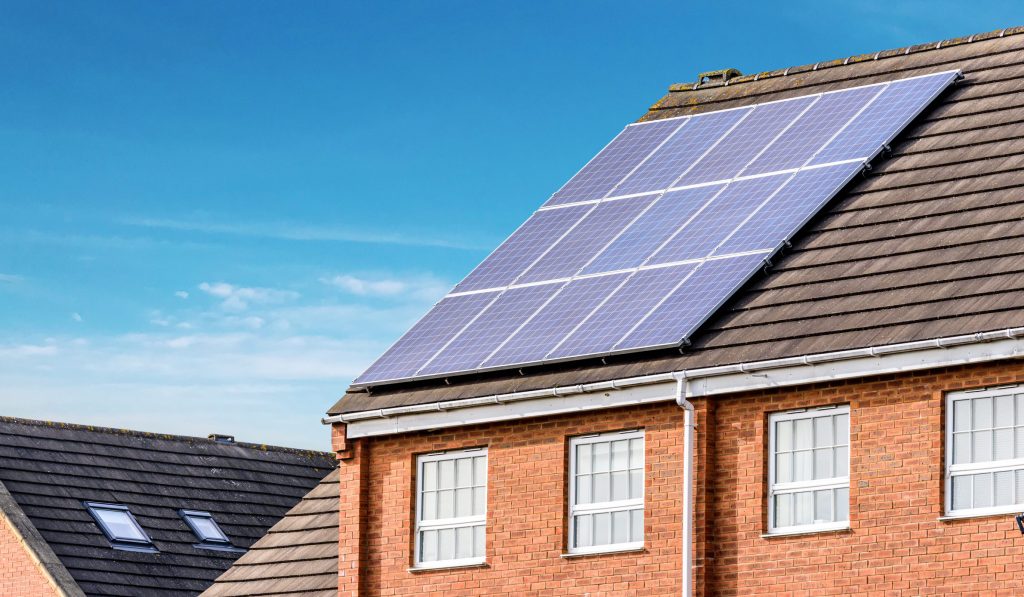 Solar energy is energy that is obtained from the sun’s power and heat. This power exists whether or not we use it to generate energy in our houses. Solar panels collect the sun’s energy and converts it to electricity for use in your home. 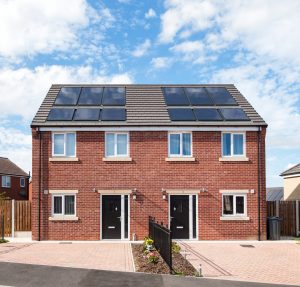 Solar panels are the most prevalent household renewable energy source in the UK, with rooftop panels being installed on many buildings across the country. Solar panels don’t require constant sunlight but ideally, need a roof that isn’t shaded.

How do Solar Panels work?

Solar Panels are made up of many photovoltaic cells.  Silicon is present in these cells. When sunlight strikes silicon, the electrons within it begin to move about. This movement generates direct current (DC) electricity, which is subsequently transformed to alternating current (AC).  This AC electricity is then utilised to power our houses and businesses.

Why should you install solar panels?

In 2019 the UK became the first major economy in the world to pass laws to end its contribution to global warming by 2050. The target will require the UK to bring all greenhouse gas emissions to net-zero by 2050.

One of the primary areas where we need to minimise emissions to reach net-zero emissions by 2050 is power generation. This will require a shift to cleaner energy sources which has already begun. Solar panels are a major contributor towards this shift along with other renewable sources such as tidal and wind.