Which Premier League clubs are the greenest? 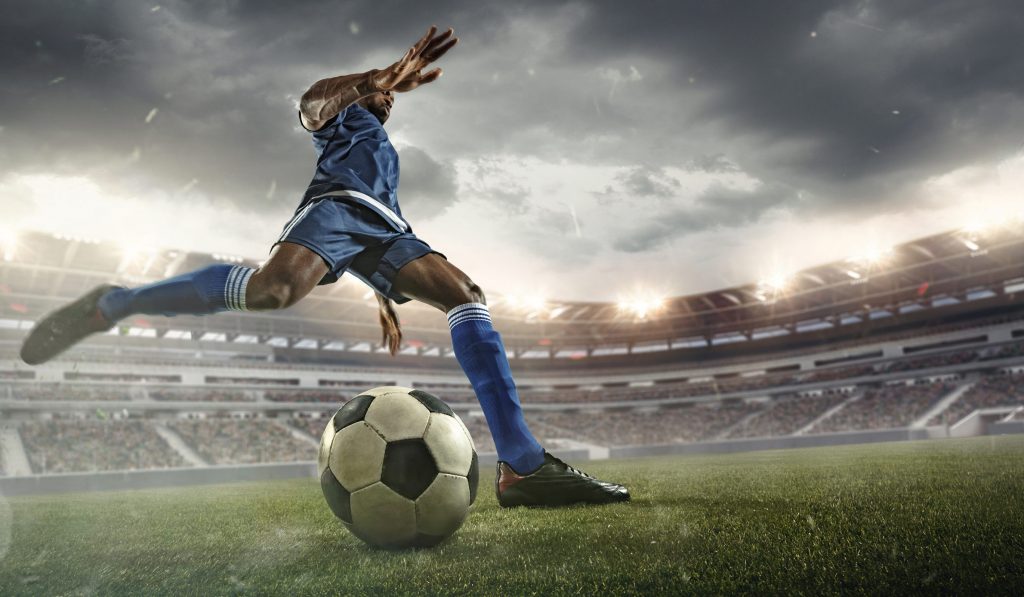 A sustainability table has been created with work from the BBC and United Nations to research the sustainability of all 20 Premier League clubs. Points are awarded depending on their efforts in 11 categories such as clean energy, sustainable transport, waste management and biodiversity to name a few.

Tottenham and Liverpool have come joint top of the sustainability table with 23 points each followed by Manchester City and Southampton on 21 points.

Tottenham players now travel to matches in biofuel-powered coaches, which has reduced squad coach travel emissions by more than 80%. While other teams, such as Liverpool, have pledged to decarbonise fuel in the future by using sustainable aviation fuel, which would also lower emissions by 80%.

What are clubs doing to become more sustainable?

Tottenham Hotspur and Liverpool, the top two teams, both use players to engage in sustainable measures through their own media platforms as well as collaborations with other sustainable organisations. 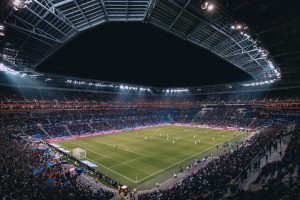 Arsenal has been providing its fans with a unique renewable energy rate through a green energy supplier, while Everton has formed an ‘Everton for Change’ project group with six supporters helping to promote green projects to other fans and feed ideas back to the club.

In September 2021, the Premier League game held between Tottenham and Chelsea became the worlds first net-zero carbon football match. This was achieved by using coaches powered by green biodiesel, using 100% renewable energy at the stadium, serving only locally and sustainably sourced food and Sky Sports production cutting their emissions by 70%.

Liverpool’s Academy has planted over 900 trees, hedges, shrubs, and wildflower plugs, as well as vegetables used by the club’s chefs. They also work with the local Hedgehog Society to protect the animals. Norwich City also uses produce grown on their allotment and have developed a Player Nutrition App which has extensive plant-based recipes.

Brentford has announced that they would keep the same kit for two seasons in a row to help fans save money and also cut the clubs carbon footprint by having to make fewer kits for fans.