Which gaming console produces the most emissions? 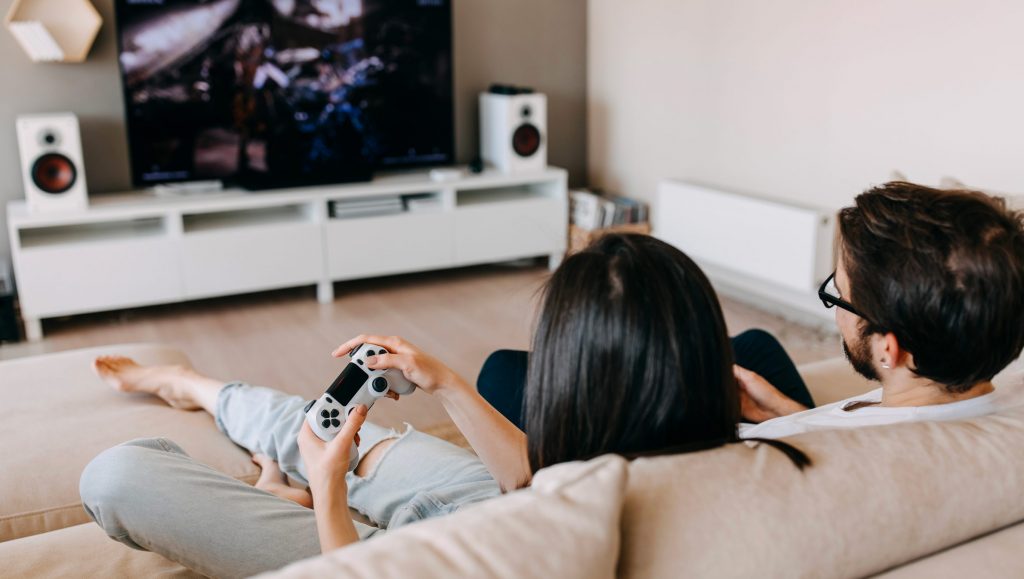 Have you ever wondered what impact gaming has on the environment? Probably not, however, a study has been conducted by mobilewins.co.uk to find out which gaming console is the worst for the environment and produces the most emissions. It shows the estimated carbon footprint of the major game consoles still on the market, back to the Nintendo Wii U and the Microsoft Xbox 360. The study was based on an average weekly usage of 8.5 hours a week.

The study shows that the PlayStation 3, which was released back in 2006, is the least eco-friendly and produces 0.043kg of CO² per hour. After taking sales figures into accounts, the PS3 releases 3758.2 tonnes of CO² per hour if they are all played. 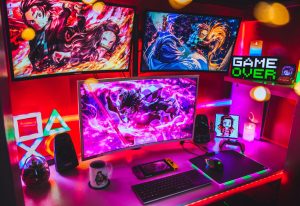 Next up is Playstation again this time with the PS5 being the worst for the environment in terms of CO² produced per hour with 0.047kg of CO² however due to lower sales volumes, the total CO² produced is lower at 629.8 tonnes of CO².

At the other end of the scale, the most eco-friendly console is the Nintendo Switch which produces 0.003kg of CO² per hour but has sold the second most units out of any console after the PS4.

The study also shows the impact video games has on the environment and which have contributed most to global warming based on player count and average time spent playing.

The least eco-friendly video game is League of Legends by a huge margin due to its popularity with an estimated 2.3 million players at any one time. The average player spends 1008 hours a year playing resulting in League of Legends generating 58.4 million kg of CO² across its entire audience.

Although it has a massive 2.6 million players at any given moment, Fortnite’s average playtime is substantially less than League of Legends’ at only 68.5 hours, resulting in 6.4 million kg of CO² emissions.

In third place is Apex Legends which is another free-to-play game. Apex generates roughly 1.6 million kg of CO2e when played on PC, with 1.09 million players online at any given moment and an average time spent playing of 77.5 hours.

Despite not being a highly popular game (only housing roughly 356,000 players at any given time), the analysis found that FIFA 22 is one of the most impactful games of the last year. The most current version of FIFA produced about 926,000 kg of CO2 due to the platforms it may be played on, such as PlayStation 4 and 5.