What is a windfall tax and should they be placed on energy companies? 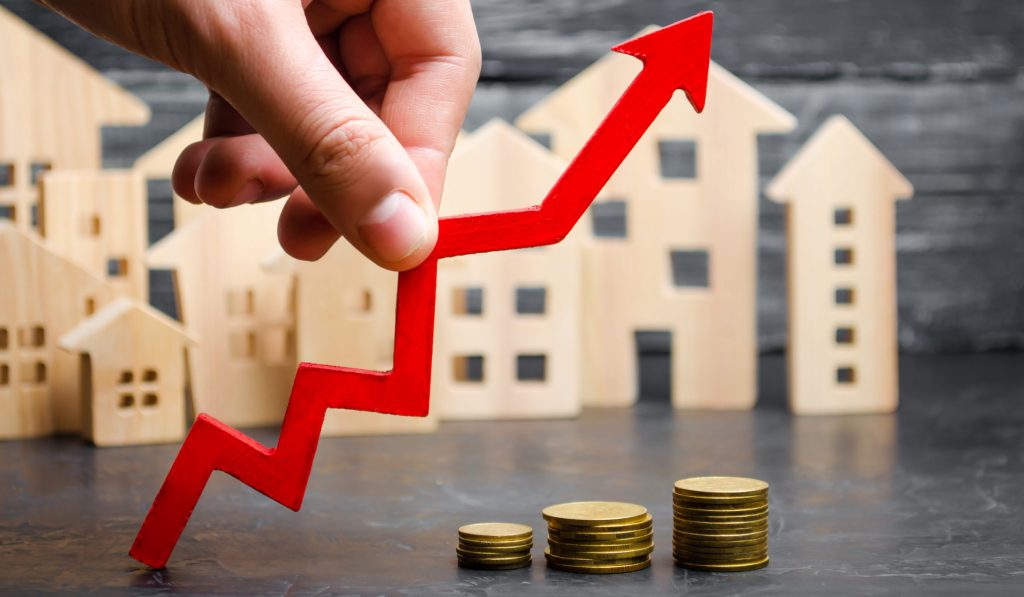 What is a windfall tax?

Windfall taxes are a one-time tax on a company’s profits.  The concept behind them is to make businesses pay for circumstances that they had no control over yet were fortunate enough to benefit from.

Energy companies are making much more money than they were a year ago, despite still doing the same thing – extracting oil and gas from the ground. This is mostly due to the increased demand for energy as the world reopens after the pandemic as well as the recent developments between Russia and Ukraine which have led to concerns over energy security which in turn has seen energy prices rise. 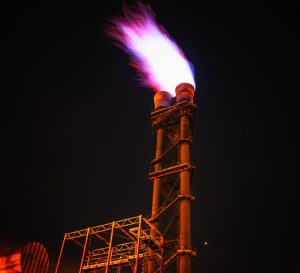 The debate over whether Britain should introduce a windfall tax on oil and gas companies has been reignited by BP announcing that profits have more than doubled to $6.2bn (£5bn) in the first three months of the year.

How do windfall taxes work?

The Labour Party have proposed that oil and gas companies should pay 10% more in corporation tax. It is estimated that the introduction of windfall taxes would generate £1.2bn for the government which could be spent on helping the most vulnerable.

However, the conservative government have so far resisted calls to introduce a windfall tax as they have argued it would discourage investment in domestic energy supplies from the energy companies.

Windfall taxes have been issued before on BT, Scottish Power and United Utilities to name a few.

How much tax do oil companies currently pay?

Companies that operate in the North Sea are already taxed differently than other businesses. Their profits are taxed more heavily, but they also have larger capital allowances, meaning they can pay less tax if they reinvest the profits. They pay a 30% corporation tax rate on their profits, with an additional 10% levy on top of that. Other businesses are subject to a 19% corporation tax.