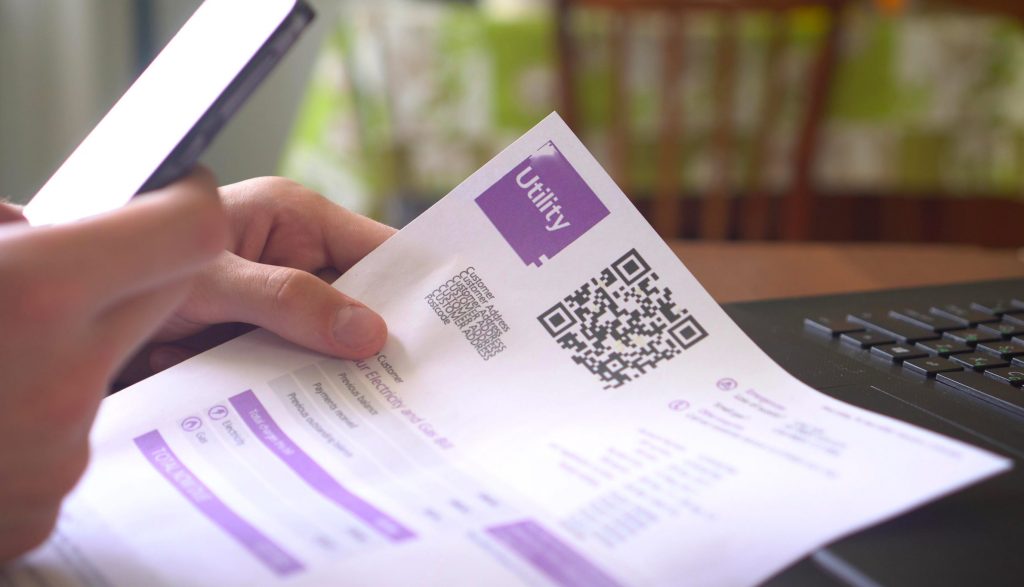 In the last couple of weeks, the UK has seen a dramatic shift in its energy landscape some are calling the 2021 gas crisis, with nine energy suppliers going into administration in under one month with up to 1.7 million households affected. The British regulator for energy Ofgem has stated the reason for this is the recent, dramatic surge in natural gas prices. 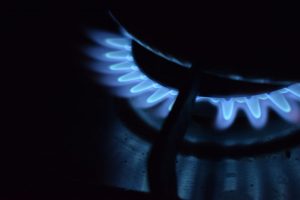 Ofgem has been under fire in the media for failing to prepare for the surge in gas prices and its impact on smaller energy suppliers. Speaking to the BBC, Ofgem boss Jonathan Brearly stated “No-one could have predicted the kind of gas price rises we have seen. In a situation like that any market would be under strain. Gas prices are up four-fold.”

The recent hike in prices has made the smaller energy companies have to sell their energy at a loss as their prices are capped for tariff users, resulting in Avro Energy, Peoples Energy, Green Supplier, Utility Point, Igloo, PFP Energy, Symbio, MoneyPlus Energy and Enstroga all going bust within one month.

What caused the gas crisis?

Energy analysts around the world have been trying to figure out what specific factors have actually caused this hike in prices and the devastation to the UK’s energy market. At the start of 2021, there were over 70 suppliers in the UK, now there are just over 30.

Many people blame the particularly cold winter in Europe last year, which means that our stored natural gas levels are much lower than usual. A shift in Asia’s climate to a colder trend, a possible impact of climate change, has also affected the global gas market with increased demand. This combination of factors has essentially made gas too expensive to sell domestically to homeowners to heat their homes and if this trend continues, customers could either be faced with unpayable energy bills or finding themselves unable to find a supplier.

How can I protect my home from rising bills?

So this begs the question, what can I do to protect myself from the gas crisis? Even if the natural gas market “stabilizes” prices will never be the same and the “Great British gas boiler” is rapidly becoming a financially unviable way to heat your home. Put bluntly if this trend continues for the next couple of years which it probably will as global gas supplies deplete you might as well burn actual money to keep warm.

Even locking yourself into a gas tariff will not protect you from the rising prices. Your best bet is to cut yourself off from being dependant on gas entirely by installing electric heating which can be powered by renewable energy, the most efficient being an Air Source Heat Pump. This will take you off the gas grid entirely and put you into a more stable market.

Seeing as electricity can be generated through renewable means and renewables are constantly expanding with new wind farms, solar farms and tidal generators, green electricity will be far more stable than the current gas prices that we are experiencing.