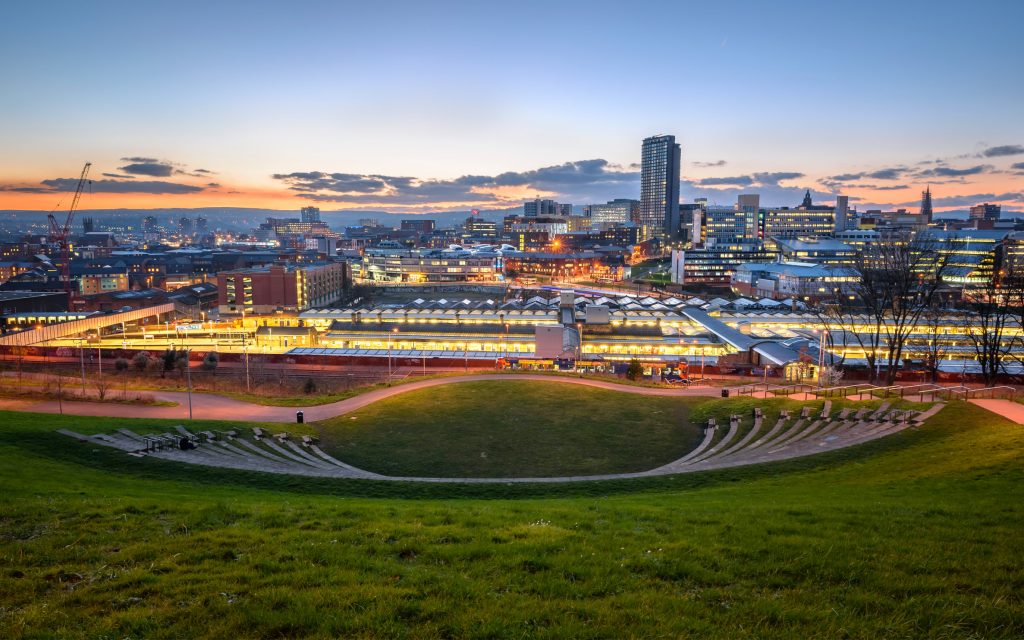 As more and more people globally have started to pay closer attention to the importance of air quality, a group in Greener Living’s home town, Sheffield, have launched a campaign to find out more about the quality of the air in and around the city. The campaign, named Clean Air Sheffield wants volunteers in each ward of the city to install “DIY pollution monitors” that will feed live data in a database for later analysis. 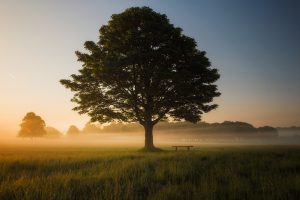 Each section will then be represented by an LED lamp which will change colour depending on the current levels of air pollution. As well as raising public awareness of the importance and dangers of air pollution, Clean Air Sheffield hope that the data can help pinpoint what is causing the pollution and what the city must do to improve it.

What does Clean Air Sheffield plan to do?

Sheffield City Council estimates that on average, 500 people die each year from air pollution-related illnesses. “Air pollution is often described as the ‘invisible killer’, so a few months ago I had the idea to make it visible,” Graham Turnbull of Clean Air Sheffield told local magazine Now Then. “I’ve built a prototype at the home of a series of colour changing light bulbs, each one connected over the internet to one of my air pollution sensors. They should be blue but if the sensors detect any PM2.5 in the air they change colour: green, yellow, red, purple as air pollution increases and international health limits are breached.”

The Sensors hosted by the volunteers will be set to detect a type of pollutant named PM2.5 which is considered one of the most harmful varieties and is a direct byproduct of vehicle/power station emissions. The Sensors will upload live data into a central database every 145 seconds, an algorithm will then “stitch the numbers together” and display the information as a map that people can use to see what areas in Sheffield are high in pollution at specific times.

It is thought that this data could be used when making policy decisions regarding local vehicle and energy use. Despite Sheffield being the greenest city in England, it is still in breach of the legal standard for air pollution in the UK. Sheffield City Council state that they are taking a number of steps to ensure this number is brought down. These steps include plans to promote electric vehicle use by installing a large array of charging points throughout the city as well as promoting greener home heating systems in properties such as an Air Source Heat Pump.

How you can help if you live in Sheffield…

Clean Air Sheffield are on the lookout for a venue to host their map installation. Graham Turnbull of Clean Air Sheffield states “We’re looking for a venue, a ceiling really, which would be about 4m x 4m and 4m in height. The lights could then be arranged to give a spatial representation of the sensors’ locations in Sheffield and even their height above sea level.” They are especially keen for volunteers to install sensors in these areas –

If you live in Sheffield and think that you could lend a hand then, please click here to go to Clean Air Sheffield’s Twitter and get in touch. Alternatively, you can click here to find out more about Greener Livings hometown, Sheffield.