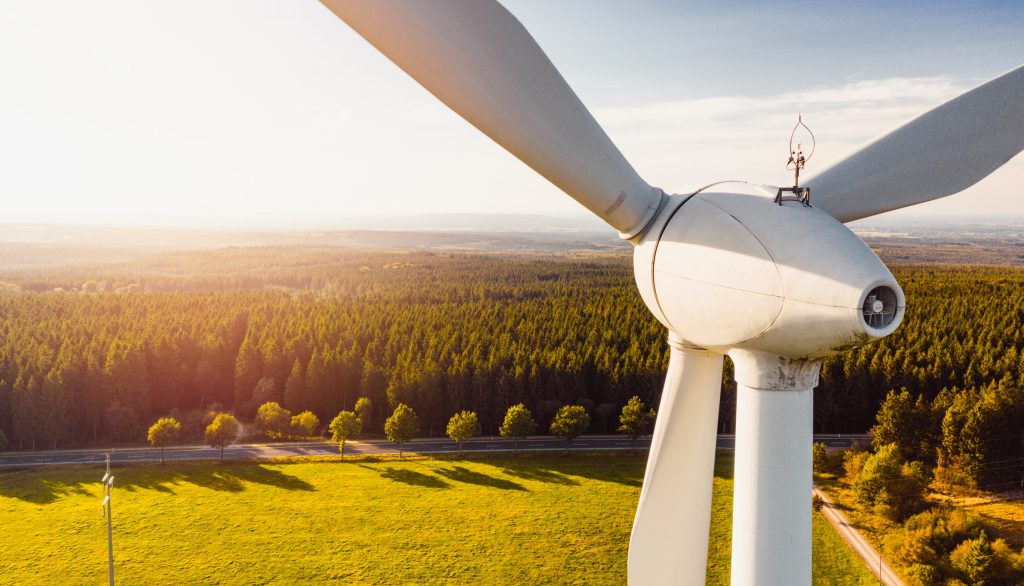 This week, the UK’s prime minister Boris Johnson announced that the deadline for the UK to become 100% powered by clean energy is 2035. He also stated that this would be mainly achievable through further investment in wind, solar and other forms of renewable energy.

However, many people have cast serious doubt on whether this is a realistic target and still more are left wondering, how can we possibly power the UK without any fossil fuels?

Can the UK be powered by clean energy?

The answer to this is a huge focus on all aspects of renewable energy production that we know to work in the UK. It has become apparent that one of the main renewable energy sectors that will be relied heavily on in our new green energy landscape is offshore wind farms.

Offshore wind is a fantastic addition to the UK’s clean energy arsenal for many reasons. Firstly, the UK holds a huge amount of ocean territory meaning that there are many places where we can build these offshore wind farms. Secondly, seeing as there are no local residents in the middle of the ocean, it is possible to group large numbers of turbines together seeing as there is no “visual disruption”. And thirdly, the wind speeds tend to be faster and more powerful out at sea. It is for these reasons that the UK is a world leader in offshore wind.

What are the drawbacks?

However, one issue of renewable energy like offshore wind is that it’s not always 100% reliable. For example, on a day with low wind speeds, there will not be a huge amount of energy output. 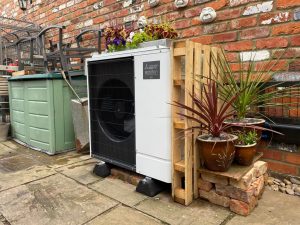 The solution to this would be to make sure that our energy generation can quickly make up for any losses in the aggregate. For example, if wind speeds are low one day then solar and tidal power would pick up the slack.

It would also be wise to invest in large energy storage facilities. This would allow us to store surplus energy generated on good days and save them for days that are not ideal for renewable energy generation.

By switching to a 100% clean energy power grid we can help to reverse a lot of the damage that we have done to the environment and the climate. On a financial level, we can also prepare ourselves for the inevitable future that fossil fuels are going to run out in the next 50 years or so. When that happens we will already have the structure in place to be 100% self-reliant in terms of energy.

Then the pressure will be shifted to a more domestic level to things like transport, lifestyle and domestic heating. In a future where everything is based and powered around electricity, things like gas boilers and diesel cars will become relics of the past.

The wise decision is to prepare early and to take advantage of things like the Renewable Heat Incentive which will compensate you for switching to low-carbon heating, like an air source heat pump, before it becomes a necessity in 2025.