UK power plant to store emissions under the sea 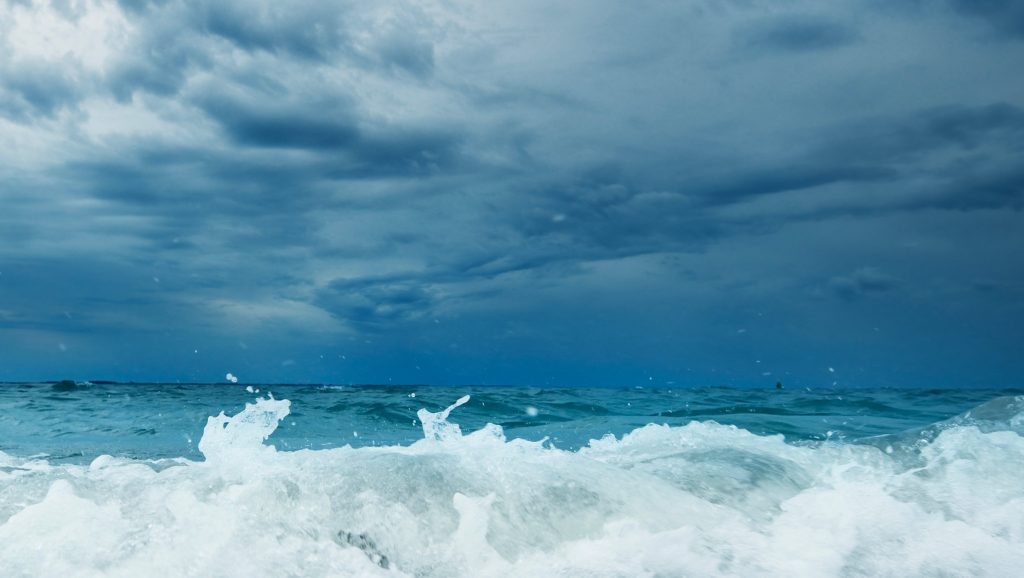 A proposed natural gas power plant due to be built in Wilton, Teeside plans to become net-zero by pumping its emissions under the North Sea. The controversial idea was spawned through an alliance of Middlesbrough based Sembcorp Energy UK and the US clean energy firm 8 Rivers Capital. 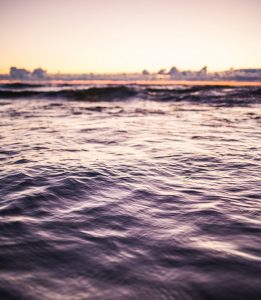 They estimate that this plant could generate 2000 jobs for its construction and at least 200 for its normal operational running. Energy Minister Anne-Marie Trevelyan was quoted saying the plan was a “real game-changer”. The plant has been named “The Whitehall Clean Energy Project” will use a process that uses gas with oxygen, rather than air, and uses carbon dioxide in a fluid state, instead of steam, to drive the turbines which will generate the electricity.

This plan will keep the dangerous Carbon Dioxide in a state where it can be stored somewhat safely.

The proposed storage site in this case is quite literally under the North Sea. The idea is to repurpose empty ocean oil fields that have been drilled dry and use them to store Carbon Dioxide. Whilst this method has support from various companies and governing body’s, there is widespread criticism of the technique.

Some say that this is simply an “out of sight, out of mind” mentality that will come to haunt us in the future if the gas escapes its watery prison. Others fear the impact this will have on marine life. Carbon Dioxide will escape over time and create so-called “dead zones” within the ocean where no aquatic life can survive to a rise in acidity.

Speculations have also arisen as to so-called “ocean quakes” in which the rising pressure of pumping foreign matter under the ocean could cause wide-scale quakes which could potentially result in large waves, and in the worst case, full-scale tsunamis.

UK power plant of the future…

Despite the speculation and fears, this plan seems to be going ahead at the moment with the location for storage set as a patch of ocean floor somewhere near the Danish section of the North Sea. Only time will tell if this turns out to be a safe and effective way of reducing our carbon emissions or if this cause more problems than it solves.