UK farmers to be paid for turning farmland into nature reserves 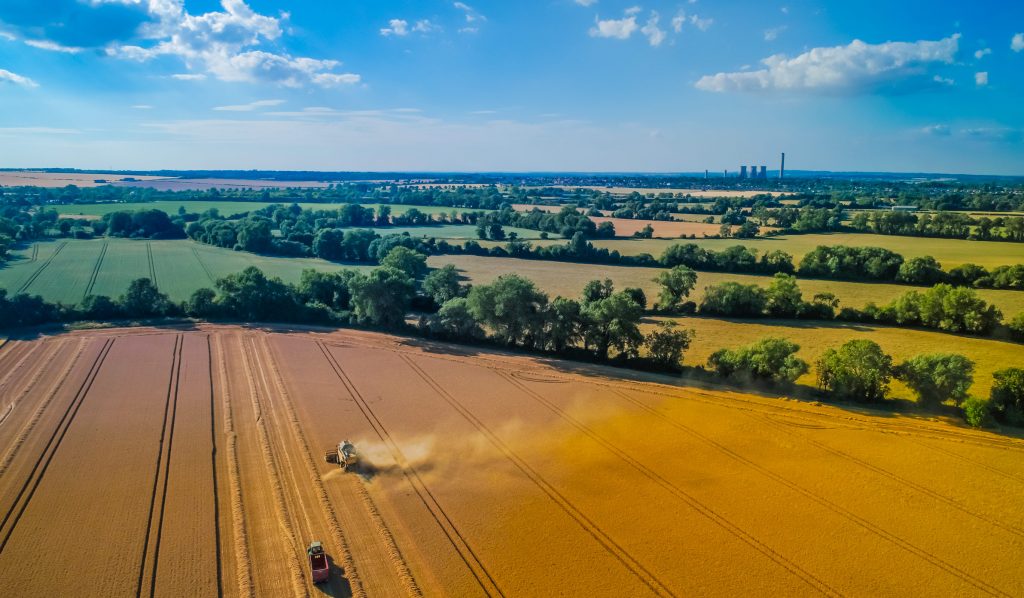 A post-Brexit initiative laid out by the UK government is looking to pay UK farmers for converting bare, agricultural soil back into nature-rich habitats or floodplains/wetlands. Farmers were awarded grants based on how much land they farmed when the UK was a member of the EU. Following Brexit, the government has promised to pay farmers according to how they treat the environment. 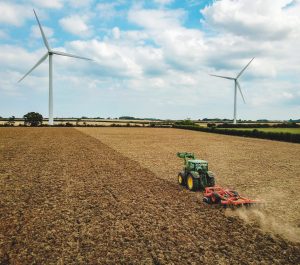 Landowners and farmers will be able to bid for money to convert enormous amounts of land – between 500 and 5,000 hectares – over to wildlife restoration, carbon sequestration, or flood control projects, according to the government’s proposals. Farmers were paid public money mostly depending on the amount of land they farmed under the EU’s Common Agricultural Policy.

In essence, the more land they had, the more cash support they received. Around £3.5 billion was distributed in 2020. Instead of compensating farmers for how much land they labour, the government now wants to encourage them to adopt environmentally friendly practices instead.

Another step in the right direction for the UK’s agriculture…

This is a great step in the right direction for the UK if we manage to strike the right balance of there being enough agricultural land to farm on to support our nations food intake, and enough land turned back over to nature to prevent harm to our domestic species and the environment.

The UK government hopes that by 2030; we will half the decline of species in the UK, put up to 60% of England’s agricultural soil under sustainable management and by 2042, restore up to 300,000 hectares of wildlife habitat. This ambitious target could be the key to restoring some of the damage that we have done to our countries natural habitats, which has obviously resulted in a huge drop in multiple species across the nation.

This new announcement comes alongside the UK’s December agricultural agenda which seeks to incentivise farmers to cover their bare soil over the winter months, which is usually left bare so it’s ready for use over the spring. While this sounds practical, it’s very bad for the soil and seeing as vegetation is not grown on the soil, it can’t absorb any C02.

The government is providing farmers £22 per hectare in the first phase to test soil, create a soil management plan, and cover 70% of the area in the winter. If they cover 95 per cent of their soil with 15 per cent herbal planting to feed the area, they will receive £58 per hectare. Under these new incentives, we could see a wonderful restoration of our countries agricultural landscapes, in which farms produce healthy, organic food and have the ability to help the environment and local habitats. It will also help the sector hit its target of achieving full “net zero” by the year 2040.