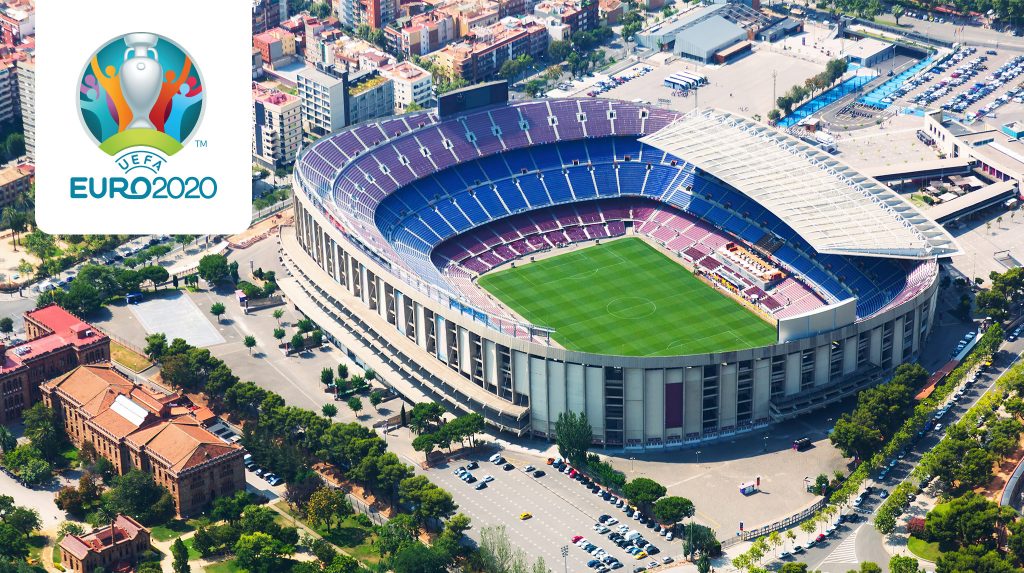 Recently, football has been catching flak on all sides over its apparent carbon-heavy requirements to stage the tournaments that we all love, such as the 2020 Euro’s that kicked off last weekend. In a situation like the Euro’s, in which players have to be flown across Europe to multiple countries, it’s easy to understand the judgment that some may have over such a travel and energy-intensive event. 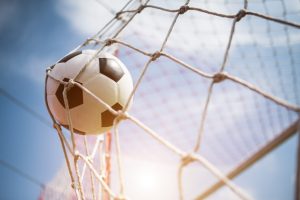 However, UEFA has issued statements vowing to give its all into offsetting the carbon dioxide released into the atmosphere by the extensive travel by players and fans. UEFA will offset the estimated 405,000 tonnes of carbon dioxide produced by fans and UEFA staff travelling to games in the tournament.

UEFA claims it will offset this huge amount of emissions by “investing in certified, Gold Standard emission reduction projects in partnership with the South Pole, an organisation that strives for a world where businesses, governments and communities make climate action the new normal.” These projects include a project that will provide poor families in Rwanda with energy-efficient cooking stoves to stop them from having to cook with coal, wood and other unhealthy fossil fuels.

The South Pole, UEFA’s investing partners in the new green initiatives, are a dedicated group whose main mission is to drive down carbon emissions worldwide. It is hoped that this partnership will result in constructive investment which will bring real changes.

Many will question if this change is enough. The fact of the matter is that there are still over 400,000 tonnes of Co2 predicted to be realised over the next few months. Even if all of that is offset, it will be a massive struggle to achieve that alone.

This is why every person and every industry must do its bit to try and fight the effects of climate change and reduce their carbon footprint. If we can reach a state of being effectively carbon-negative, we can enjoy events such as Euro 2020 without the unpleasant overhang of the environmental consequences looming over us. We can only do this if everyone does their part. Whether that means installing a low carbon heating system in your home such as an Air Source Heat Pump, lobbying for real change by becoming a climate activist or by simply doing as much as you can to save energy around your house, we all have our part to play.