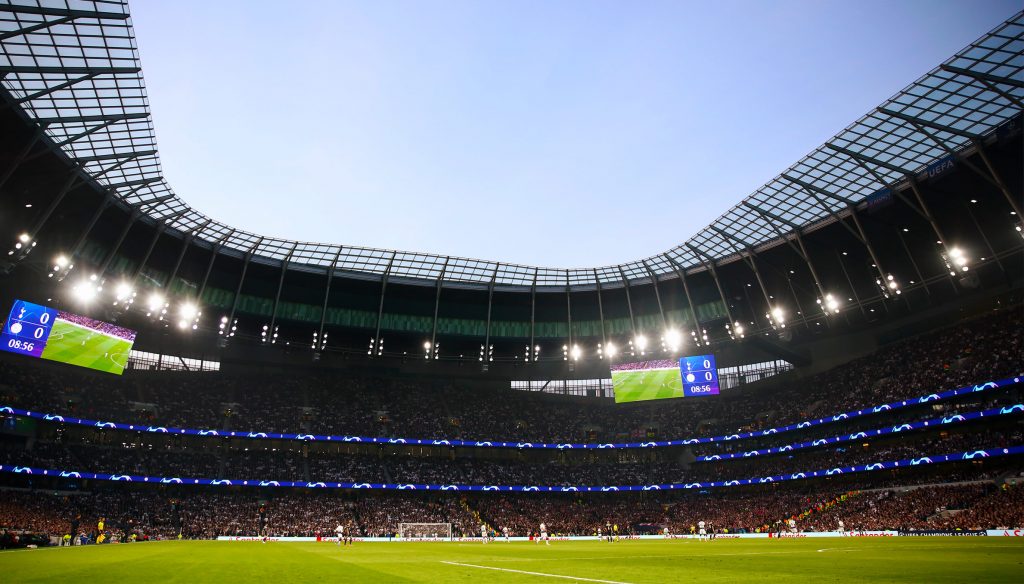 The Premier League match on the 19th of September between Tottenham and Chelsea is aiming to be the first net-zero football match ever and set a standard moving forward to help Premier League clubs and fans to start meeting net-zero targets.

The challenge should be in all areas…

Fans will be urged to travel to the stadium via bicycle or public transport and eat only vegan food as part of the plan to make the game the world’s first net-zero carbon fixture at an elite level of sport. British sports broadcaster Sky will also be working with both clubs to try and achieve this first-time event and hopefully set a standard in environmental targets moving forward through this season and beyond. 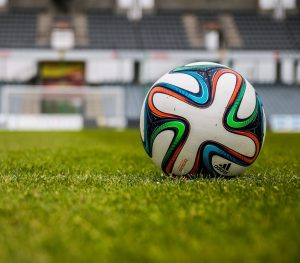 Both players and staff from Tottenham and Chelsea will arrive at the Tottenham Hotspur Stadium in coaches powered by biofuel and will be drinking water from more sustainable cartons rather than plastic bottles as they have in previous seasons.

Food and drink kiosks inside the stadium will also be offering a large selection of plant-based food options so fans can make a more sustainable choice and hopefully adopt some better habits in helping the planet.

Net-Zero football and other sporting events…

This kind of forward-thinking has already been shown this year at the Euro’s football tournament and also at the Olympics where Net-Zero targets were also achieved so it makes sense that this should also include more domestic sporting events, especially on a local level.

We’ve featured many articles on our blog about Net-Zero but what does it really mean and how can it be achieved? Put simply, net-zero refers to the balance between the amount of greenhouse gas produced and the amount removed from the atmosphere. We reach net zero when the amount we add is no more than the amount taken away.

A gross-zero target would mean reducing all emissions to zero. This is not realistic, so instead the net-zero target recognises that there will be some emissions but that these need to be fully offset, predominantly through natural carbon sinks such as oceans and forests.

Greener football for all…

Earlier in 2021, Tottenham Hotspur Football Club were named the Premier League’s greenest club after they topped a table measuring the sustainability of all 20 top-flight sides. Chairman Daniel Levy said the club was delighted to be part of “this ground-breaking initiative that will demonstrate the role our game can play in addressing the urgent issue of climate change”.