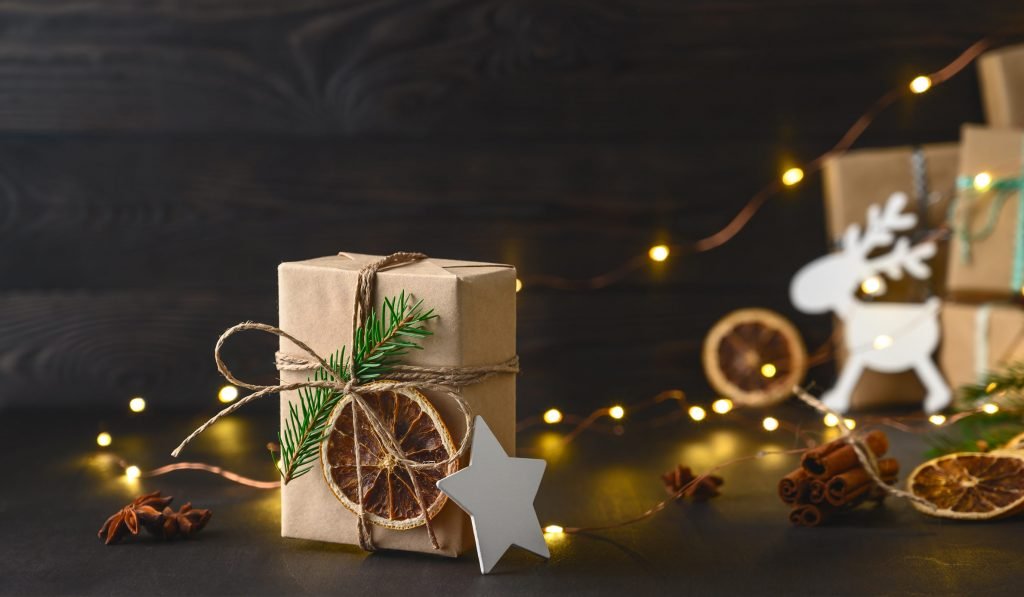 Due to the time and type of day, solar panels were not producing electricity.

How much renewable energy was generated this Christmas?

This new record demonstrates the substantial rise in renewable energy over the previous decade, with fossil fuels providing 18.78GW (58.79% of the country’s power consumption) at the same time on December 30, 2011. 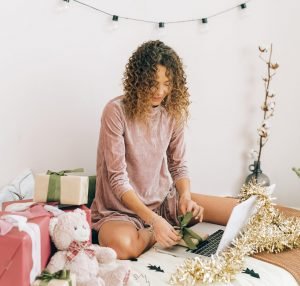 The overall consumption of fossil fuels during the Christmas season of 2021 was minimal. The carbon intensity of the electrical system plummeted to just 125g/kWh in the seven days leading up to Christmas Eve, nearly 75% lower than the same time in 2012, when it was 464g/kWh. This comes after the UK became the first country in the world to have a coal-free Christmas Day in 2020, with 30.9% of power generated by gas, 27.1% from wind, 21.4% from nuclear, 9.1% from imports, 7% from biomass, 2.9% from hydro, and 1.5% from solar.

An important accomplishment for the UK…

It is hoped that this landmark achievement is repeated every year to come in the UK. It is hoped that this, combined with a spreading awareness of overconsumption will help to mitigate the damage at a time of year where we typically excess our needs by buying presents, extra shopping and much more.

Christmas has always been associated with the burning of fossil fuels in the UK, even if we don’t realise it (the burning of coal fires, paraffin lamps etc) which makes it all the more an important accomplishment for the UK. As nice as it is to think about huddling around a roaring coal fire when it’s cold, we must now realise the ramifications of our actions and do our very best to limit our carbon footprint and live in a sustainable way, no matter what day of the year it is.