The nightclub that’s using people power to power its heating 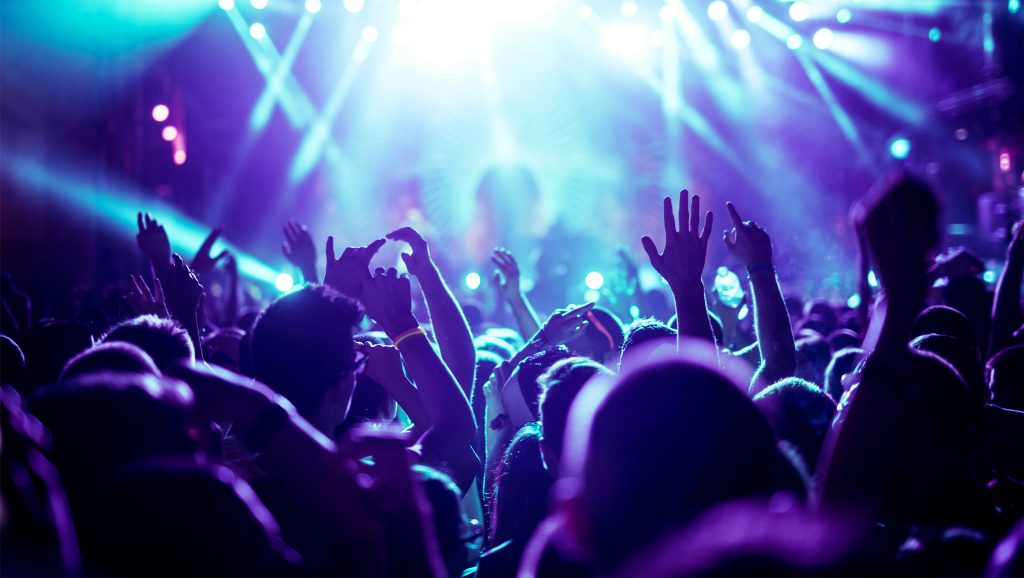 Far up in Glasgow, Scotland, a nightclub called SWG3 has found a novel way to utilise renewable heat generated by, you guessed it, people. Many of us have frequented nightclubs many times in our lives and there are normally some experiences that tend to be universal in the clubbing world. 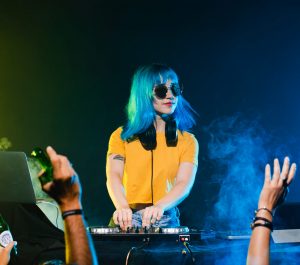 The most common of these is that nightclubs get hot, really really really hot. The system, named BODYHEAT includes a heat pump that captures the vast amounts of ambient heat generated by all the dancing and movement by the club-goers. This heat is then pumped into twelve 150m deep boreholes which have been drilled under the venue.  This means that the heat can actually be stored and used later to either heat or cool the building.

Turning a beat into heat…

This system really is the first of its kind to tap into the human body to generate energy. While in an idle state, the human body can generate around 100 watts of excess heat energy, this number will obviously increase massively when it’s multiplied by all of the people inside the club.

BODYHEAT is predicted to save the Glasgow venue up to 70 tonnes of CO2 every year, which will also equate to an astronomical saving on their gas and electric bill.

The venue hopes that this new way of re-cycling body heat will be the massive contribution it needs to reach its goal of becoming a completely carbon neutral venue.

If this system works well then this could be the start of a new revolution in how we use heat pumps to heat our buildings. Theoretically, the heat produced from large scale venues such as arenas could be set up to generate “communal heat” much like how recycled heat from local power stations is used to heat the surrounding domestic buildings.

Future systems like this can be used to recover heat from a building when not in use and store it for later or divert the heat to other surrounding buildings. There are so many applications and uses that this technology could have and we can’t wait to see how this system performs in action.