The latest casualty in the 2021 UK gas crisis 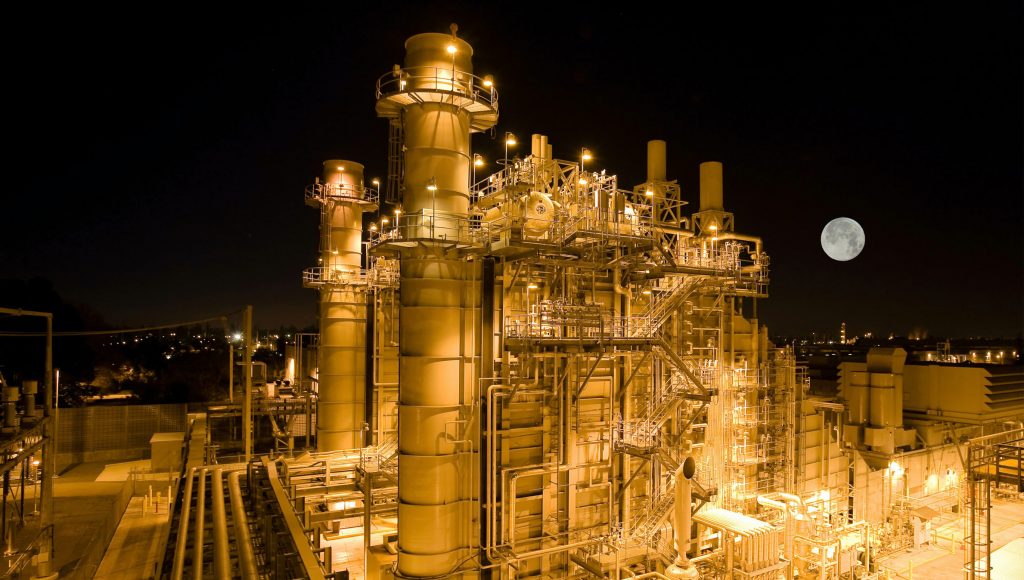 UK energy firm Bulb is the latest energy company to go into administration following a dramatic rise in gas prices over the past 12 months. This has caused 21 suppliers to collapse since the start of September with Bulb being the biggest of those companies to go into administration. Bulb’s 1.7 million customers now bring the total number of households affected by a failed energy supplier to 3.7 million.

Bulb was the UK’s 7th biggest energy company, however, their collapse has been long expected by industry experts after they struggled to find new investment due to the significant amount of debt they are in. 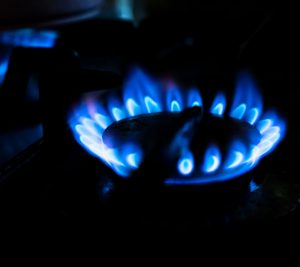 Bulb will be placed into ‘special administration’ which will allow the company to be run by the government through energy regulator Ofgem with no interruption of the supply whilst a plan for its customers is mapped out. It is clear to us that the landscape of the UK’s energy market is changing forever with smaller energy brokers unable to front the costs to trade. This could have a drastic effect in terms of competitive pricing for the consumer. Put simply, the fewer energy companies there are, the more expensive gas could be as there is less incentive for bigger firms to charge lower prices as there is less overall competition.

How can I protect my home from the gas crisis?

Gas prices are expected to carry on rising next year as well and are unlikely to fall back down to previous prices again anytime soon. Already this year, we have experienced a 250% rise in gas prices and with the UK entering the winter season, the time is now to embrace electric heating as the much safer, stable and economical alternative to fossil fuel heating. As the world’s supply of natural gas depletes over time, the price increase will accelerate until it becomes completely unfeasible to heat your home with gas.