The history of the Air Source Heat Pump 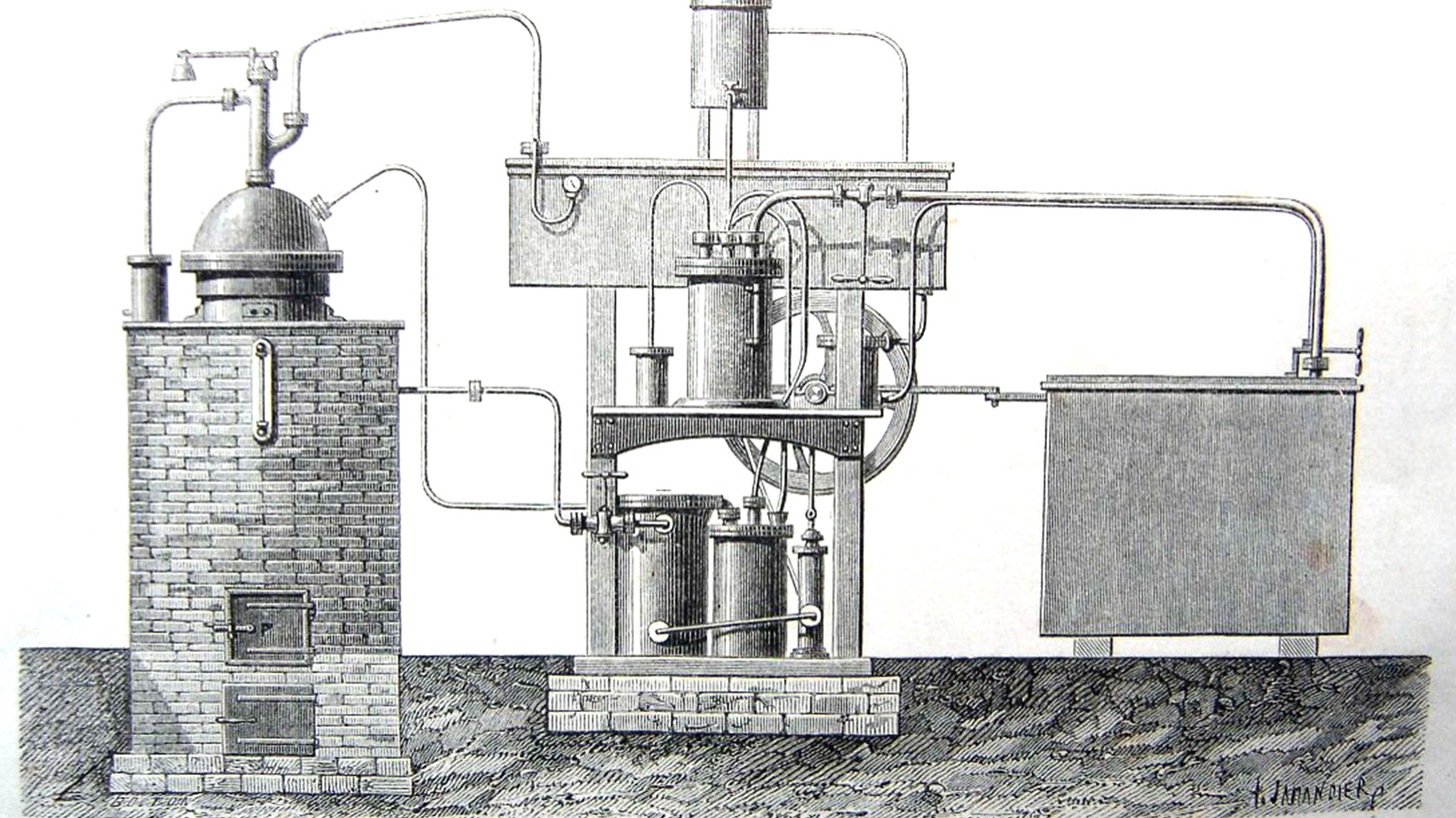 Although the modern Air Source Heat Pumps that we know today are considered modern innovations in eco-friendly heating solutions for homes, the technology dates back a lot further than you might expect. The genesis for the Air Source Heat Pump dates back to 1755 when Scottish physicist William Cullen designed the first-ever refrigeration machine. Cullen used a pump to create a partial vacuum over a highly flammable liquid, which then boiled, absorbing heat from the surrounding air. Building on this theory, American inventor Jacob Perkins built the first-ever fridge in 1834 and gained the patent for the Vapour-Compression Cycle. The same principle which Air Source Heat Pumps exploit to heat your home.

In 1852, Belfast born mathematical physicist and engineer Lord Kelvin theorised that if the Vapour-Compression Cycle could be used to cool air by taking out the heat, then surely it could be used in reverse to heat the air up? He was right, and in 1856 an Austrian mineral processor named Peter von Rittinger was credited with inventing the first-ever Air Source Heap Pump which he used to dry out marshes so that they could be mined for salt. Read more about the Air Source Heat Pump we install in the UK here.