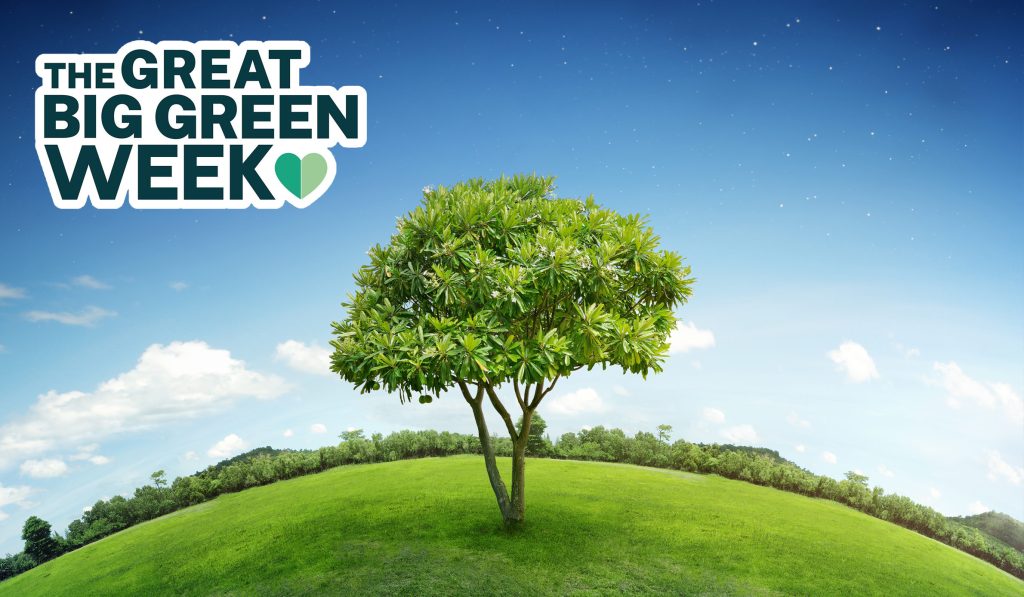 The climate coalition is the UK’s largest group of people committed to taking action against climate change. They are a group of over 140 organisations — including the National Trust, Women’s Institute, Oxfam, and RSPB. They are reaching across the UK to show love for all the things we want to protect from climate change, and to ask politicians to put aside their differences and commit to doing whatever is necessary to protect them. 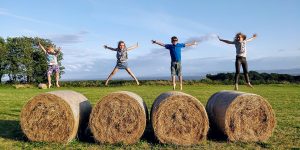 They have already achieved so much; from reaching millions with the annual Show the Love campaign; to the campaign that led to the UK becoming the first major economy to set a legally binding net-zero target; to making history at the biggest ever mass lobby for climate, nature and people.

In 2021, over 200,000 people showed up for the planet during the first Great Big Green Week, a celebration of action to tackle the climate and nature crises with more than 5000 community-led events such as bat walks and bake-offs, festivals and football matches, murals and MPs in EVs, seaweed foraging and school assemblies and everything in between.

The first Great Big Green Week took place between 18 – 26 September 2021 and was the largest event for climate and nature ever seen in the UK.

There have been more than 200 Local Green Weeks in which the Great Big Green Week community hubs celebrated local activity, raised the profile of climate change and showed why climate action is relevant to the community and local decision makers.

The Great Big Green Week is happening again in September 2022 so make sure you join for a greater, bigger, greener week.