The environmental impact of the shipping industry 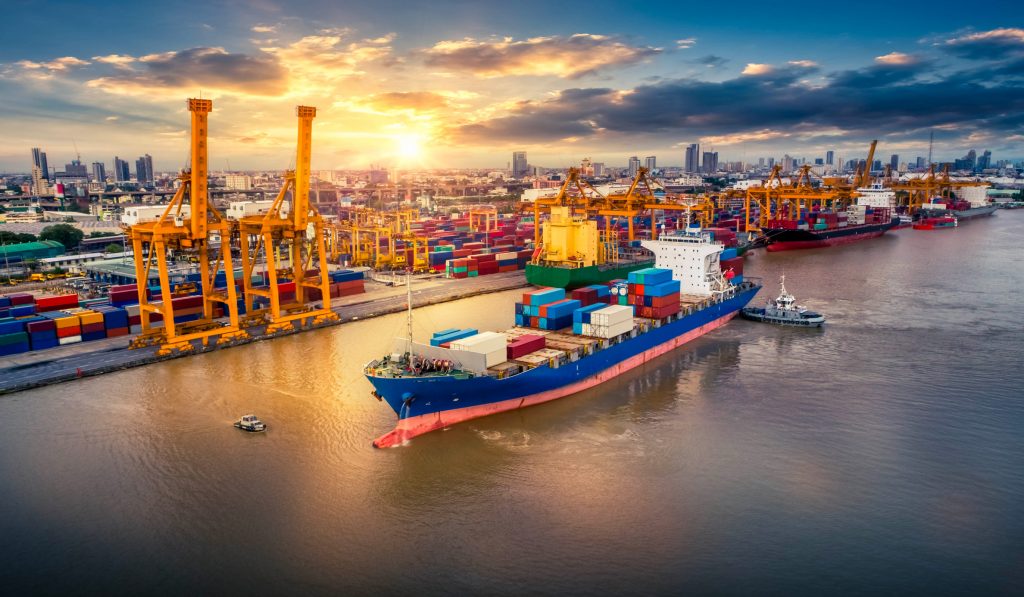 The global shipping industry is currently a long way from meeting the climate objectives that scientists and the rest of the world believe are necessary to avert uncontrolled climate change. 90% of everything we consume is moved by sea. 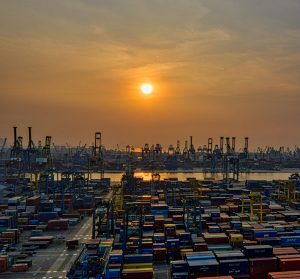 As global trade expands, the number of ships travelling our waters is going to grow with each ship generating tremendous amounts of emissions. The shipping sector emits roughly 940 million tonnes of CO2 each year, accounting for at least 2.5% of global CO2 emissions. ​

The International Maritime Organization (IMO) has set a target for shipping emissions to be cut by 50% by 2050.

A staggering 40% of all shipping on the planet is dedicated to transporting fossil fuels such as oil, coal, and gas across the ocean. Whilst at first this may sound like bad news, in actual fact, it is the opposite, it’s great news. This is because the world is transitioning to renewable energy sources such as solar and wind power which means that fewer fossil fuels will be used and transported.

Once the world has fully transitioned to running on renewable energy, the number of ships sailing around the ocean will be cut by almost half. This makes the IMO’s target of cutting shipping emissions by 50% realistic along with the introduction of zero-carbon ships which are currently being developed. These include electric, hydrogen fuel, ammonia and liquified natural gas (LNG) however LNG is controversial due to the release of methane which is responsible for climate change.

Not only will this cut emissions, fewer ships also means fewer incidents at sea such as piracy and harmful spills.

The main issue with fossil fuels that some people don’t realise is that they are extremely wasteful. You burn it, then go buy more and burn it again, and so on. This is why it’s so harmful to the environment because it’s just a constant cycle of burning more and more.

In comparison, once renewable energy sources have been built and shipped, they don’t give off any harmful emissions they just generate electricity using natural sources such as the sun and wind.