The dangers and drawbacks of an oil fired boiler 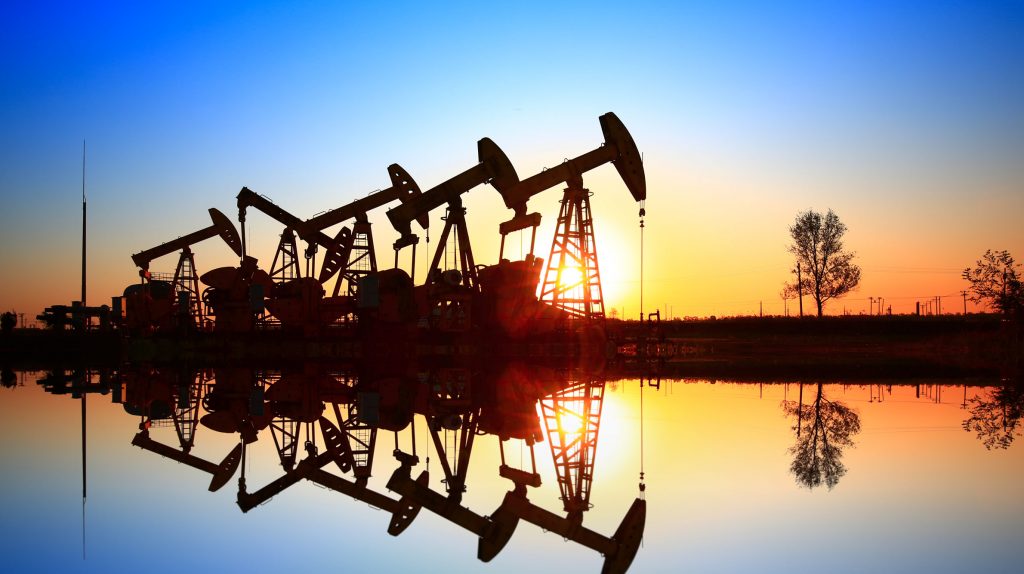 It is estimated that over 1 million homes in the UK are heated using archaic oil boilers. An oil boiler, for those of you who are unaware, runs in a similar way to a gas boiler, only it uses liquid oil to fuel its fire.

Liquid oil is pumped from a storage tank located on the property to the boiler. The oil is then heated and vaporised and pumped through a nozzle where the small droplets catch fire and provide the fuel for the flame to be kept alight. They are a popular heating solution for people who live off the gas grid in the UK, however, they are becoming more and more uneconomical as the price of fossil fuels rise.

Like gas systems, oil boilers are due to be banned from new build homes in 2025 and the changing policies are making it increasingly likely they will be phased out completely in the near future.

What are the drawbacks of an oil boiler?

Although oil boilers were once a viable alternative to heating your home, they are now a completely redundant concept that has no place in a greener future. Oil boilers are also prone to having several major design flaws that could potentially be dangerous to the occupants in the home. 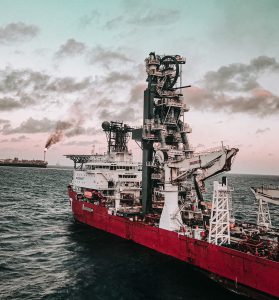 The most common of these are leaks in your system. If you have an oil leak inside your property then it can very quickly develop into a fire. Even if the leak is outside, it can still contaminate the water for the surrounding area or run into a stream or river, causing havoc in the local ecosystem.

Another drawback of oil boilers is that your fuel is not “on tap”, unlike gas or electrical heating systems where the fuel is piped or wired straight into your home, an oil system relies on you to keep your ugly oil storage tank filled. This is normally arranged by an oil supplier who will drive round and full up your tank for a costly sum.

This becomes a problem in winter if you live in a remote area, where most of the off the gas grid properties are located, because if it snows and you run out of fuel then you are in trouble if no one can get to you to refill your tank.

Oil boilers are also almost twice as bad as their gas-powered cousins when it comes to carbon emissions and also significantly more expensive. The recent fossil fuel crisis means that oil is now 36 per cent more expensive since August this year.

What is the solution?

In summary, they’re dangerous, expensive, the tank takes up space and they’re awkward to fuel with having to arrange for oil deliveries.

So what’s the alternative to using an oil boiler system to heat your home? The answer, obviously, is an Air Source Heat Pump. An Air Source Heat Pump is powered by electricity meaning that you needn’t worry about oil deliveries or skyrocketing fuel prices. They are the most efficient heating system available in the UK and take up significantly less space than an oil-fired system with no need to allocate space for an oil storage tank.

You could also combine an Air Source Heat Pump with a solar electric system meaning that you could potentially go completely “off-grid” generating your own renewable power and heating, all without ever having to worry about filling your oil tank ever again.

The government are also actually paying people to switch from a fossil fuel system, like an oil boiler, to a renewable heating system like an Air Source Heat Pump through the Renewable Heat Incentive. By making the change you could earn up to £13,700 tax-free all whilst removing the stress, costs and danger of an archaic heating system.