The climate change promises that are forging our future 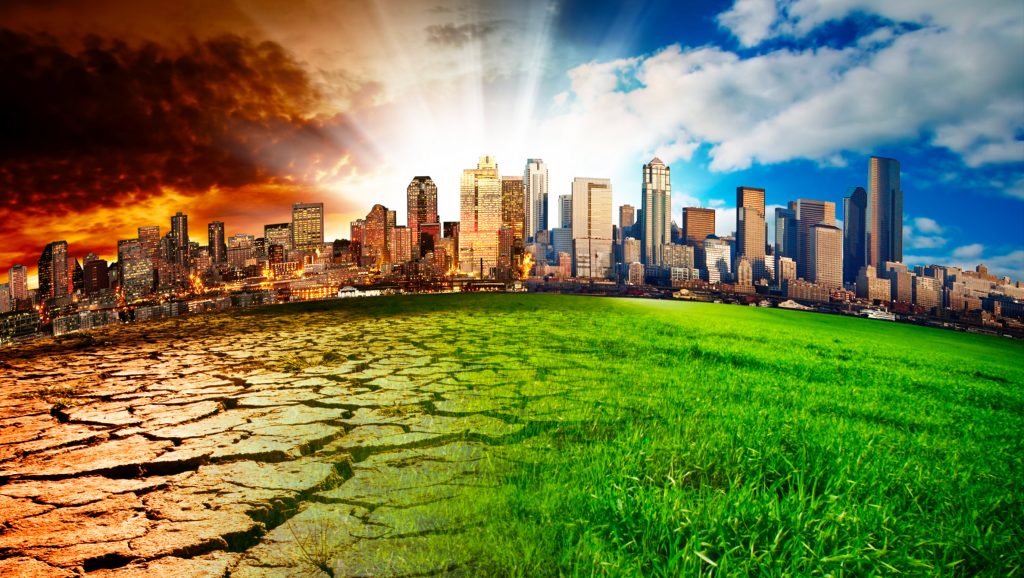 Recently, world leaders around the globe have pledged new climate change targets to help mitigate the damage that has been done to the planet’s climate. Targets set under the Paris climate agreement state that the global temperature increase caused by global warming must be limited to an average increase of 1.5°C by the end of the century. 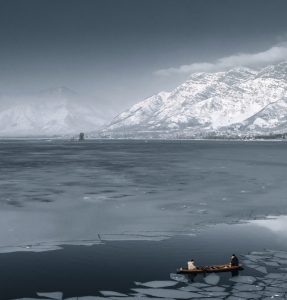 If the average temperature has risen above this by the end of the century, life on earth will stand no chance of recovery. Some of the biggest contributors to reducing climate change through the Paris agreement are the UK, US, EU countries, China and Japan. The UK has set the most ambitious target of all with a promised 78% emissions cut by 2035.

But is it enough?

Climate predictions have been updated by the independent climate analysis group Climate Action Tracker, which shows that the average temperature will now increase by 2.4°C. This new forecast is an improvement, yet it still falls short by 0.9°C which is needed to keep the worlds climate and environment stable. There has also been concern surrounding certain countries overestimating their own ability to keep to their targets. Brazil, for instance, has brought forward its climate neutrality goal but changed the baseline from which it was calculated, actually making its 2030 target weaker.

How do the UK’s climate change targets stack up?

Despite the speculation, the targets set out in the Paris agreement will play a huge part in bringing down the overall temperature of the planet. The UK has set one of the most ambitious goals and already have policies in place to help bring down the UK’s carbon emissions. Such as, the Renewable Heat Incentive which aims to compensate homeowners for moving to a renewable form of heating such as an Air Source Heat Pump.

Heat Pumps in general are key to the UK’s strategy and are the reason the UK has been able to be so ambitious in its climate targets and forecasting. The government have a target to install 600,000 a year by 2028, that figure will likely need to rise to 1.5 million a year by 2035. The vast majority of these will be Air Source Heat Pumps as they are considered to be the most practical system to install.

Many people are interpreting these figures in different ways. Some seem to think that we’re making huge progress towards our goal of negating climate change and others are concerned that we have not even scratched the surface. Something that we can all take away from this is that we all have our role the play in the fight against global warming, whether it’s installing a low carbon heating system, doing our best to save energy around the house or taking part in group activities, we all have our own part to play to save the planet.