The carbon footprint of the Tokyo Olympics 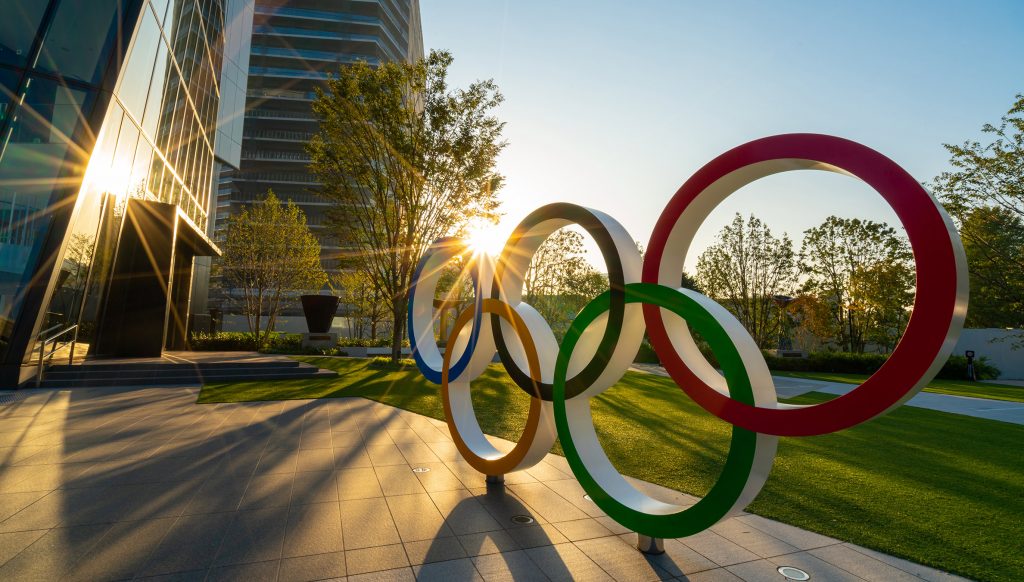 In a normal setting, hundreds of thousands of supporters would be descending on Tokyo for the 2020 Tokyo Olympic games. However, due to Covid-19, athletes are performing in front of mainly empty seats as the Tokyo Olympic games take on a more digital experience with people watching and supporting their teams virtually instead of in person. 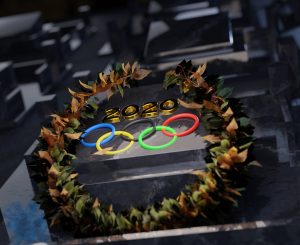 The last few Olympic games have all come under increasing climate scrutiny as to their large carbon footprint. Today we’re going to take a look at how this year’s 2020 Tokyo Olympics is set to be one of the greenest yet.

Are the 2020 Tokyo Olympics sustainable?

Japan has been preparing its capital city, Tokyo, for the Olympics since its nomination for the event in September 2013. Obviously, it was postponed until 2021 due to the Covid-19 pandemic. Many of the original ideas have had to be redesigned or scrapped entirely due to the drop in expected footfall because of the Covid-19 precautions in place.

However, the key intention behind the 2020 Tokyo Olympics is clear: to try and make it as environmentally friendly as possible. When construction began on the stadium there was a massive focus on using sustainable/recyclable materials as much as possible. This turned out to be very effective, to the extent that even the podiums have been made from recycled plastic and the medals have been made from repurposed circuit boards.

Even the fuel for the torches is Hydrogen, which emits no carbon dioxide when burned. Japan’s Olympic committee has also stated that the event will be powered 100% by renewable energy.

One of the main contributing factors of this year’s 2020 Tokyo Olympics becoming one of the greenest in history is the distinct lack of travel. Due to the pandemic, travel into Japan has been massively restricted. This means that Tokyo as a city has not had to host, feed and transport tens of thousands of foreign fans.

The carbon footprint of simply flying that many people over would be enormous in itself, to the extent that questions are now being asked about the environmental sustainability of the future Olympic games.

It’s no small achievement for a country to host that many people at the same time. Although events such as this are deemed vital to global morale, we should take note of Japans efforts to reduce their carbon and make this a relatively “carbon guilt-free” event. Click here to learn about the environmental impact of the 2020 Euros.