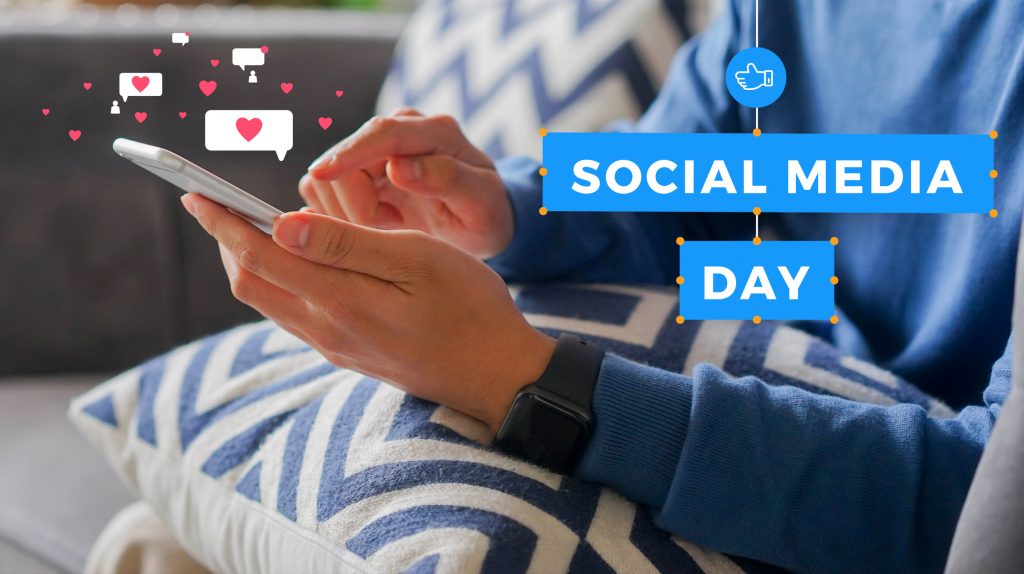 Here at Greener Living, we would like to wish you all a very happy Social Media Day this year. Social media may seem like a strange thing to celebrate, however, when you take into account that we spend on average 144 minutes every day browsing social media we come to realise that it is a huge part of most of our lives. 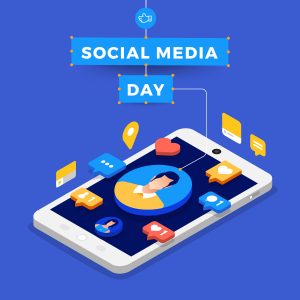 You are forgiven if you think that Social Media Day is a new event, however, it has actually been running since 2010 and was designed to celebrate social media’s contribution to global communication.

How and why do people celebrate Social Media Day…

People usually show their support for Social Media Day by using the hashtag, #SMDay. Social media has evolved drastically since its internet debut in 1994 in the form of a website named Sixdegrees. The platform was founded by Andrew Weinreich and featured many modern social media concepts that we use today such as bulletin boards, profiles and much more. After Sixdegrees was shut down in 2001, Friendster became the king of social media and gained over 100,000,000 users, predominantly in Asia. Then came Linkedin, the worlds first business-oriented network in 2003.

Myspace launched in 2004, the same year as Mark Zuckerberg’s Facebook. Myspace was initially favoured by users for its ability to be very customizable but it was later displaced by Facebook’s massive userbase which grew and grew and grew. Youtube launched in 2005 and became the worlds first platform to be purely video focused.

In 2010 Instagram joined the fray and was quickly snapped up by Facebook alongside WhatsApp’s popular messaging app. Add in other platforms such as Bebo, Snapchat, TikTok and we start to get the picture, social media is a massive part of our online reality.

It has become a way for us to connect, share and learn with other people from around the world, seamlessly. If you roll the clock back as little as 30 years, the idea that you could communicate effortlessly with someone on the far side of the world would have seemed ludicrous, now, it’s a reality.

Currently, about half of the planet uses social media every day, that’s 3.5 billion people. In fact, here are some other figures you may find interesting –

At Greener Living, we love to use social media such as Facebook, Twitter, Instagram and LinkedIn to share our message about Air Source Heat Pumps, the environment and climate change, every day. This is why we are proud to be supporting Social Media Day today and will continue to do so every June the 30th.