Sheffield’s Tramlines Festival is Confirmed for 2021 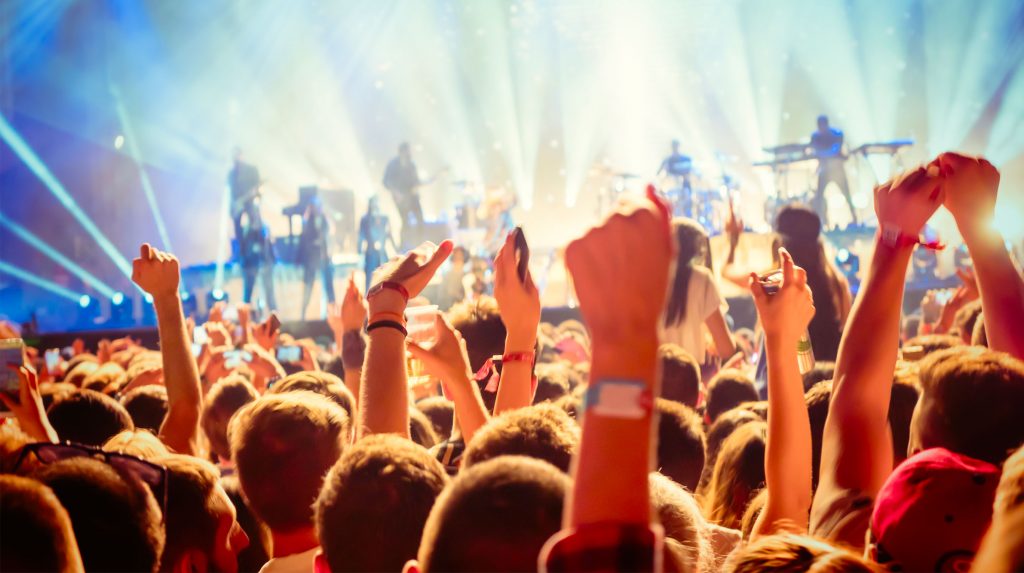 Sheffield’s famous Tramlines Festival has confirmed that it is going ahead on its planned dates of the 23rd – 25th of July 2021. This is despite various cancellations and re-bookings due to the Covid 19 pandemic. Local residents are thrilled at this announcement as Tramlines is an opportunity for the whole of Sheffield to get together and celebrate. 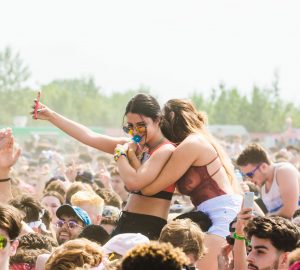 This year’s Tramlines Festival goers can look forward to a weekend packed with music, culture, and arts and seeing live performances from huge artists such as Royal Blood, Supergrass, The Streets, and many more.

What is Sheffield’s Tramlines Festival?

The Festival started in 2009 when a group of venues decided to do a shared event and collaborate to try and attract a larger audience and showcase what Sheffield has to offer. They named the festival after Sheffield’s tram network which spans the city centre where the festival initially took place. That first year drew in over 35,000 people and the year after in 2010 that number doubled. The success of Tramlines Festival has been noticed and in 2011 it won the award for the Best Metropolitan Festival at the UK Festival Awards 2011.

These days, Tramlines Festival’s main stage is in Hillsborough Park in the Northern part of the city as it got too big to be in the city centre. However, many of the venues, pubs, bars and clubs all take part by hosting live music and events all through the weekend.

How will this year’s Tramlines be greener?

Tramlines Festival organisers have also stated that they are launching several green initiatives this year to try and make the festival as environmentally friendly as possible. In typical Yorkshire fashion, they are urging people to “Do your chuffing bit!”. They have implemented a waste strategy that involves a zero waste to landfill policy, an elimination of single-use plastics for food and drink. They are also encouraging the festival-goers to use public transport to get around the city and also to bring their own reusable water bottles and fill them up using the on-site water facilities instead of bringing single-use bottles and throwing them away.

One thing for sure, this upcoming weekend will be a great time for Sheffield and all who are attending!