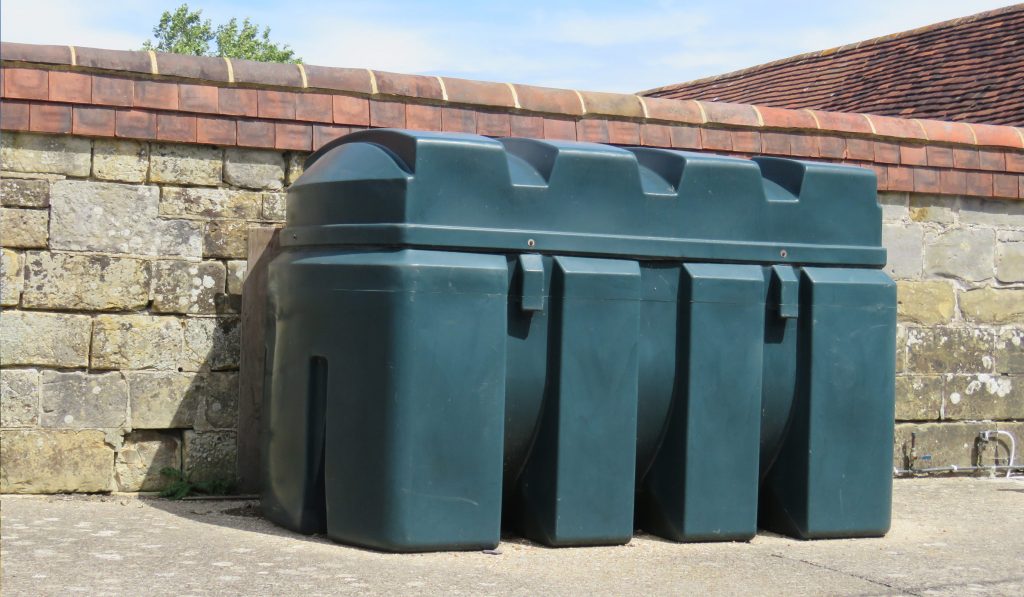 Over the last several months, it’s been difficult to avoid hearing about rising energy prices, and you may have heard about the ongoing energy crisis. It is not just energy prices that have been rising, the general cost of living is rising at the fastest rate in nearly 30 years.

What has caused the rising price of oil heating?

The cost to customers who heat their homes with oil have risen dramatically with some by more than 50% in the past year. This is particularly affecting rural areas where more properties are heated by oil as they are not connected to the gas grid. 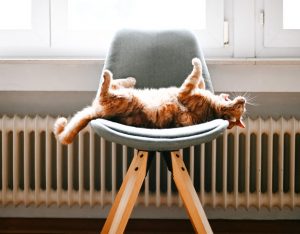 There are several factors that impact oil prices and a household’s ability to get the cheapest prices on oil. These include crude oil prices, refining costs, distribution and delivery costs, increases in demand, VAT rates, weather conditions and currency exchange rates.

The energy price cap, which is the maximum that energy providers can charge for gas, is expected to rise again at the next review in April, potentially by as much as 50%. This could push the average gas energy bill up to £2,000 per year. However, this price cap does not cover oil customers which makes them vulnerable to uncapped price increases.

What can be done about this crisis?

The rising cost of oil heating has caused people to have to cut back on spending by eating basic food and only heating certain rooms in the house. They are worried further price rises is going to leave them without heat for longer and longer periods.

Pressure groups described the increases in fuel prices as reaching crisis point and have suggested abolishing the 5% VAT rate on energy bills to help families. However, others have said a cut to VAT was not the solution and government and industry needed to come together.

One move that can’t come sooner is getting rid of your oil bills completely and install an Air Source Heat Pump in your property. There is also no better time while the Domestic Renewable Heat Incentive is still available to homeowners until March 2022. Stop paying for expensive oil and switch today!