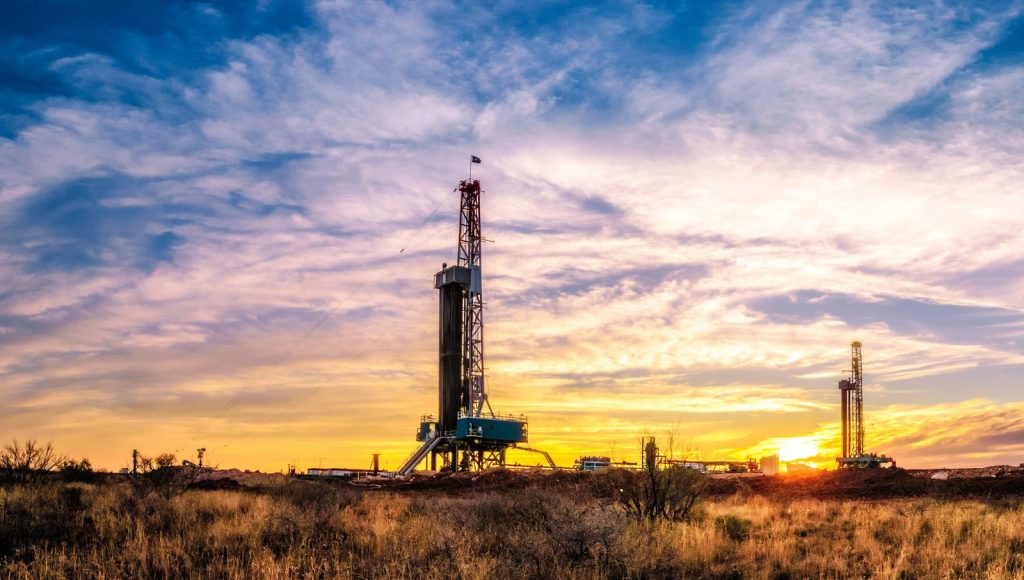 Oil, once described as earth’s “black gold” has been polluting our planet for well over one hundred years. When burned, oil produces dangerous gasses that pollute the skies, heats up the planet due to the greenhouse effect and has been directly linked to the extinction of hundreds of species.

The ironic fact is that oil can cause even more damage in its unburnt form, such as the infamous 2010 oil spill in the Gulf of Mexico which devastated marine and shoreline wildlife, much of which has never and perhaps will never recover.

We tend to see oil as a modern discovery. In fact, oil has been extracted and burnt as early as 347 AD in China, where it was burned to evaporate salt water. Pollution from oil became a major threat in 1875 when crude oil was discovered in Warren, Pennsylvania which led to the opening of the Bradford oil field, Americas first mass oil production operation which at the time supplied 77% of the world’s oil.

How has oil affected us in the 20th century? 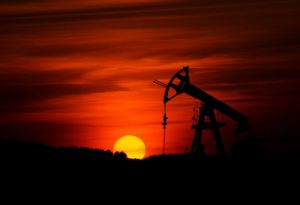 By the 20th century, many other countries and colonies had discovered their own sources of oil and the first off-shore fields were starting to develop off the coast of California. War and military advances in Europe exacerbated the use of oil and the demand kept growing globally as new technologies were designed to be powered by this cheap fuel.

Fast forward to 1967, off the coast of Cornwall, England, the supertanker, Torrey Canyon, collided with rocks off the coast of Cornwall. The collision resulted in more than 100,000 tonnes of crude oil being spilt into the English Channel. The damage to marine life was devastating. This horrible incident should have been seen as a massive red flag that we should do our utmost to move away from hydrocarbon fuels. The ideas behind climate change science were begging to establish themselves in the public eyes, however, the convenience and economic influence of oil were seen at the time as something not to give up.

Because of this mentality, we find ourselves in the position that we are in today. With a rapidly warming planet and no quick and easy way to reverse the damage that we have caused. This is why it is so important that we each do our own, individual part to reduce our carbon footprint and move away from oil and other fossil fuels towards cleaner, renewable alternatives for our heating, transport and other day to day needs.