Massive CO2 filtering project given the green light in Scotland 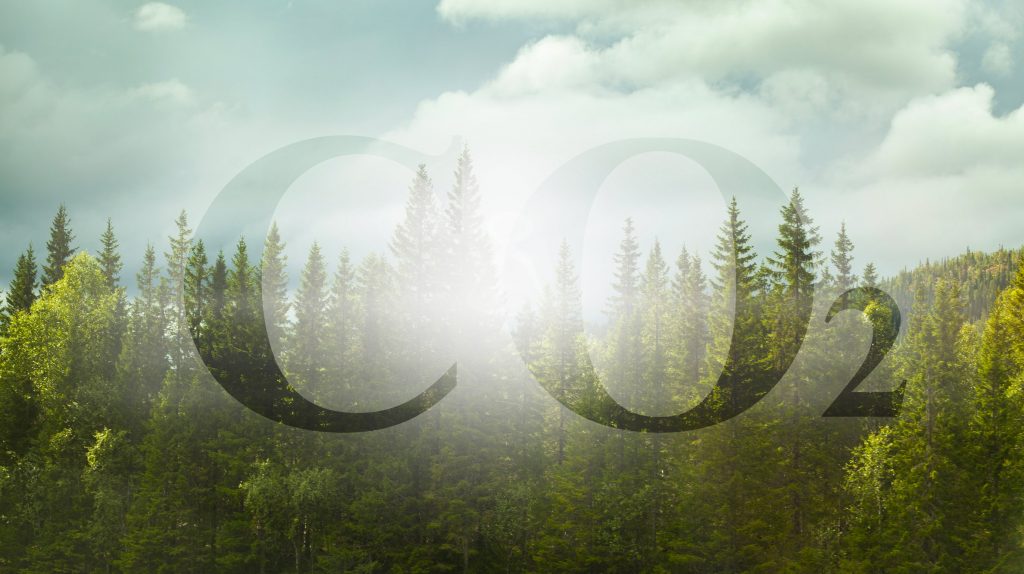 A massive CO2 filtering project has been given the go-ahead in the northeast of Scotland. The facility that has been designed is, in simple terms, a giant air purifier. The proposed unit would remove a whopping 1,000,000 tonnes of CO2 a year from the atmosphere by sucking in the air, using giant fans, filtering out the CO2 and then pumping the gas deep under the seabed under the Scottish coast in the form of calcium carbonate pellets. 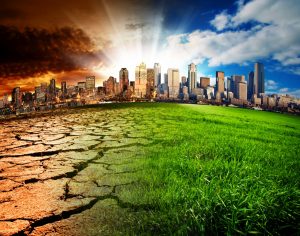 Every year, the CO2 absorbed by this plant is roughly the same as what 40 million mature trees could absorb and lock away in their lifetime. This facility is part of an environmental initiative called the Direct Air Capture (DAC) plan, put forward by the UK engineering firm Storegga and a Canadian carbon-neutral focused company, Carbon Engineering.

How does the Direct Air Capture plant work?

A study has already been carried out and the findings show that the DAC facility could be built and operational by 2026. Storegga state that up to 300 jobs would be created for the construction phase alone, a workforce would also be needed to actually run the plant on a day to day basis.

If built, this plant could be the largest air filtration unit in Europe and possibly the biggest in the world. However, critics have mentioned the viability of the storage of the CO2 under the seabed and also the environmental impact of running the plant as it will be powered by electricity. The ideal plan would be to run this system on green energy, however, that relies on there being enough green energy infrastructure to power the plant 24/7 otherwise its purpose is contradictory if you’re powering it with carbon-emitting fossil fuels.

Why is it needed?

The Intergovernmental Panel on Climate Change (IPCC) states that if we are to keep our global temperature rise below 1.5C as agreed in the Paris Agreement, we will require huge cuts in our carbon emissions from our cars, domestic heating and industrial processes as well as a massive effort in absorbing the CO2 that is already in our atmosphere. The location of Scotland has been chosen due to its great energy infrastructure and experienced workforce in the North Sea industries who would be able to build the pipework from the plant to the sea bed. If this project goes through then we could, as a nation, set a shining example to the rest of the world on how to proactively fight climate change with technology.