Is this the end of England’s green and pleasant lands? 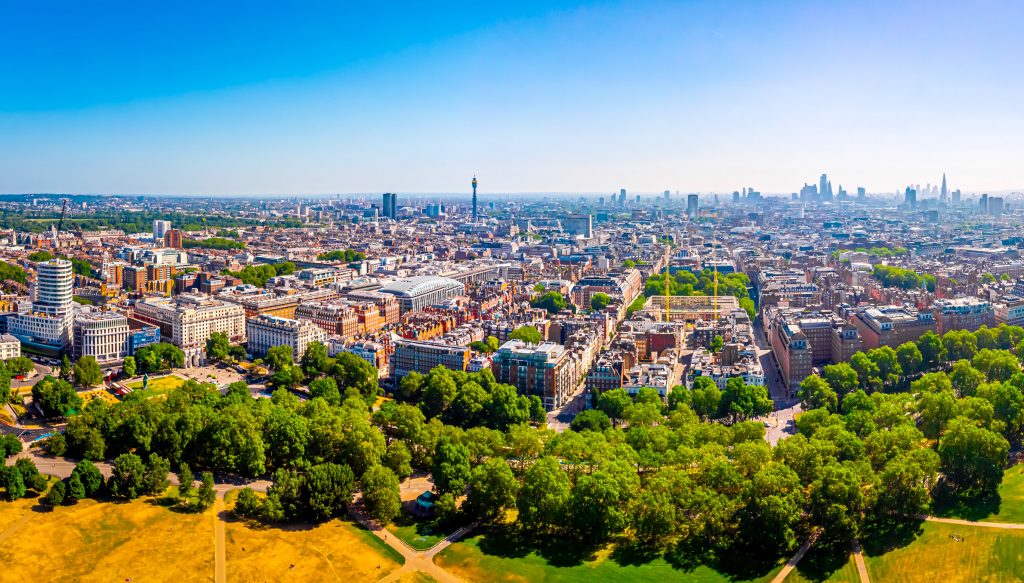 London. One of our biggest and busiest cities…

When people think of London they might think of Oxford Street or the West End. What many forget is that London is surrounded by one million acres of green space, referred to by some as “the lungs of London”. For years this area of land has been protected as green belt land meaning no one could build on or destroy the area. This may soon change following an announcement by Prime Minister Boris Johnson.

What currently protects the green belt?

Boris Johnson is looking at making big changes to the rules behind planning law and allowing building on green belt land. Though some would argue against this, there are groups such as London First who claim that we should be allowed to build on certain areas of the green belt, known as brownfield sites. 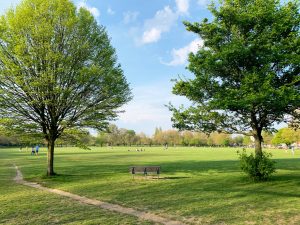 Brownfield land is usually a piece of land that at some point was developed or held a permanent structure. One of the issues in building on such land is that it can be contaminated from its previous use.

There is also the issue that there are not enough brownfield sites to build on. In Enfield, the council have already said that 6,000 new homes that they are required to build for residents will have to be built on the green belt. However, campaigners are arguing that not only should the green belt be protected but that any housing built on the green belt will be unaffordable and not used for social housing which is the whole point of building the new homes.

As a country, our nation is growing and with it the need for more housing. However, rather than building upon the green belt maybe we should look at greener housing alternatives in which we can integrate nature into our housing needs, helping to mitigate the damage that our presence does to the surrounding environment.

Another key point to mention is transport infrastructure. If we can develop and make affordable, greener forms of travel then councils will not need to try and build upon our green and pleasant lands and maybe we can save these places from being lost in history for future generations to enjoy.