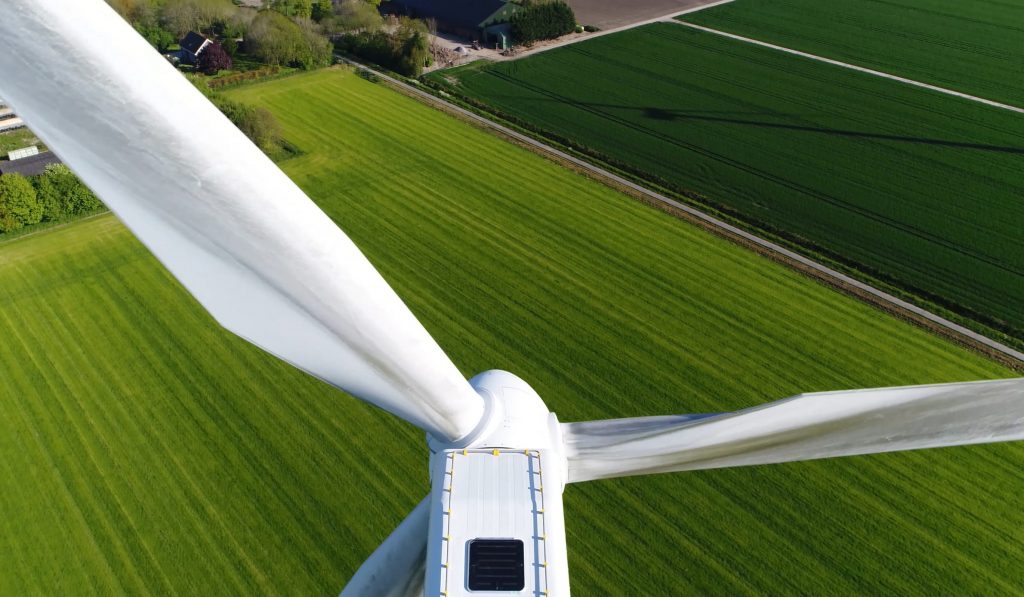 In 2019 the UK became the first major economy in the world to pass laws to end its contribution to global warming by 2050. The target will require the UK to bring all greenhouse gas emissions to net-zero by 2050.

Net-zero is the balance between the amount of greenhouse gas created and eliminated from the atmosphere. When the amount we contribute equals the amount taken away, we have reached net zero.

In 2021, Prime Minister Boris Johnson set a target for all the UK’s electricity to come from clean energy sources such as solar and wind by 2035.

The UK has seen relative success in cutting emissions from energy with a 40% fall between 1990 and 2019. The majority of this has come from closing coal-fired power stations and instead investing heavily in solar, wind and nuclear energy. Wind and solar generated 10% of global electricity for the first time in 2021.

Home heating accounts for around 14% of UK carbon emissions because most UK homes are heated by a gas-boiler and are poorly insulated. The government has set a target to install 600,000 Heat Pumps a year by 2028. 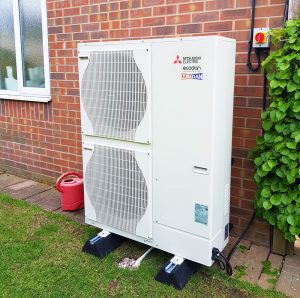 The newly launched Boiler Upgrade Scheme (BUS) aims to incentivise and increase the deployment of Heat Pumps by providing upfront grants of £5000 towards the cost of a Heat Pump for the consumer.

The rapid growth of electric cars has led the UK government to set a new target to increase the number of electric car chargers more than ten times to 300,000 by 2030.

The government has also promised to double cycling rates from 2013 levels by 2025 and build a “world class” cycling network by 20240 in a bid to encourage people not to drive everywhere.

Before the pandemic, flying made up about 7% of overall emissions and shipping about 3%. Companies are investing in ways to make flying more environmentally friendly such as using alternative low-carbon fuels. However, these are still a long way off from being used across the industry.

A staggering 40% of all shipping on the planet is dedicated to transporting fossil fuels such as oil, coal, and gas across the ocean. Once the world has fully transitioned to running on renewable energy, the number of ships sailing around the ocean will be cut by almost half. As well as this, zero-carbon ships are currently being developed which include electric, hydrogen fuel, ammonia and liquified natural gas.

A new study by the National Food Strategy shows daily meat consumption in the UK has fallen by 17% in the last decade.

Trees have an important role in removing carbon emissions from the atmosphere.

At the global climate summit COP26 in November 2021, the government agreed to end deforestation in the UK by 2030, and it has an ambitious target to plant 30,000 hectares of trees a year by 2025.

Get in touch today to see how you can lower your Carbon Footprint.