How will COP26 affect the future? 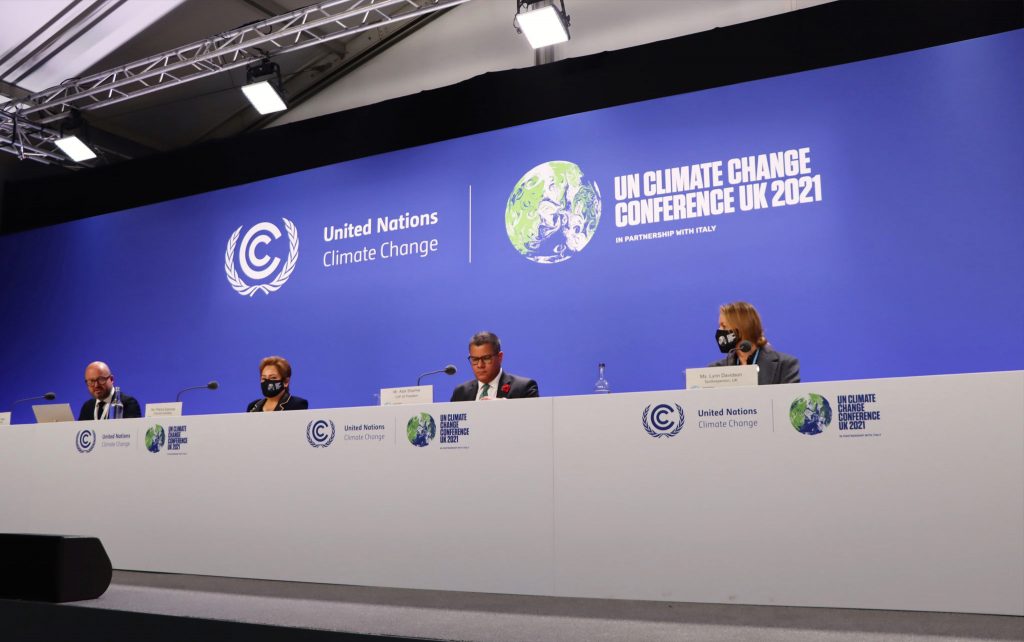 We have all by now seen COP26 on various news outlets and social media platforms, but how is this going to affect our lives moving forward? In the Glasgow Climate Pact, they have for the first time created a deal explicitly aimed towards reducing the use of coal, the most notorious fossil fuel for emitting carbon dioxide (estimated to be responsible for 40% of the world’s CO2 emissions), one of the biggest greenhouse gases contributing towards global warming.

What does the deal promise?

The deal is also aimed at dramatically limiting emissions and pledges more financial help for developing countries to assist in the battle against climate change. There has been some opposition from countries such as China and India. 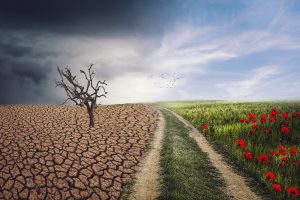 The climate minister for India, Bhupender Yadav asked how developing countries could be expected to focus on cutting their use of fossil fuels when they “have still to deal with their development agendas and poverty eradication”, leading the agreement to ‘phase out’ rather than commit to stopping the use of fossil fuels.

This also means that many countries will see a rise in temperature that is dangerous for human life and could mean many more forest fires such as the ones we have seen in California and Australia. With the increase in the world’s temperature, we could even start seeing regular droughts throughout the UK due to limited rainfall and more days of a higher temperature.

There have also been many attendees of the conference who have expressed upset and anger at the leaders’ fixation on cutting coal use as opposed to all fossil fuels. Lars Koch, a policy director for charity ActionAid, said: “This gives a free pass to the rich countries who have been extracting and polluting for over a century to continue producing oil and gas”. Others fear that there has not been enough emphasis on reducing other greenhouse gases such as methane which is one of the most damaging gases to our planet’s ecosystem.

Overall, many see the Glasgow Climate Pact as bittersweet. Although progress has been made, there is still much more that needs to be actioned if we are to stand any chance of mitigating the damage that we have done to our planet.