How can getting an Air Source Heat Pump help the environment 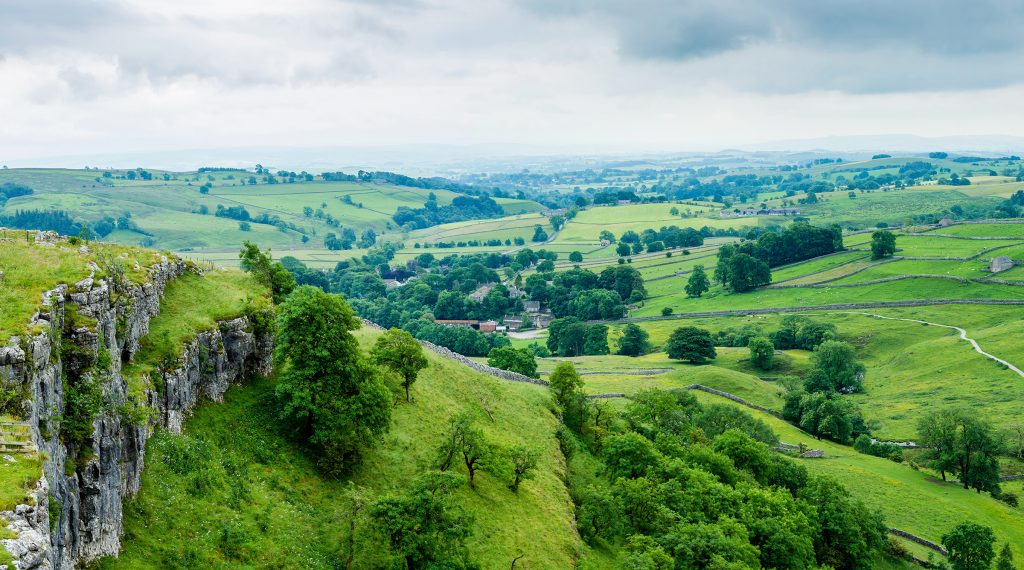 Air Source Heat Pumps are renowned for their efficiency when it comes to heating a home not just in the UK but around the world. Their high coefficient of performance or COP rating means that for every bit of electricity you put into the system, it will generate multiple times the equivalent in thermal energy to heat water and subsequently your home via underfloor heating and/or radiators. But this fails to answer the question, how much can this system achieve in terms of helping to fight global warming? As we know, global warming/climate change is caused by greenhouse gasses, mainly Carbon Dioxide (CO2), the Carbon Dioxide traps heat around the planet which is causing the planet to warm year after year increasing the earth’s temperature. As we know this is causing a drastic effect on our climate and environment and in recent years we have hit critical levels where we need to be making changes to the way we live and heat our homes to ease these damaging effects.

But how else does Carbon Dioxide affect the environment?

Apart from the main effect of causing climate change, too much Carbon Dioxide can have catastrophic effects on our plant life. Although plants rely on Carbon Dioxide to photosynthesise and produce energy, they can also be poisoned by it at high levels. It can drastically destabilise the delicate balance between nitrogen and carbon which plants need for healthy growth. A literal upset in the balance of nature could cause a complete breakdown in global agriculture which could result in food shortages and in the worst cases, famine. Carbon Dioxide also has the ability to change the acidity level (PH) in rainwater causing a whole wealth of issues to our planet, humans, animals and plant life. 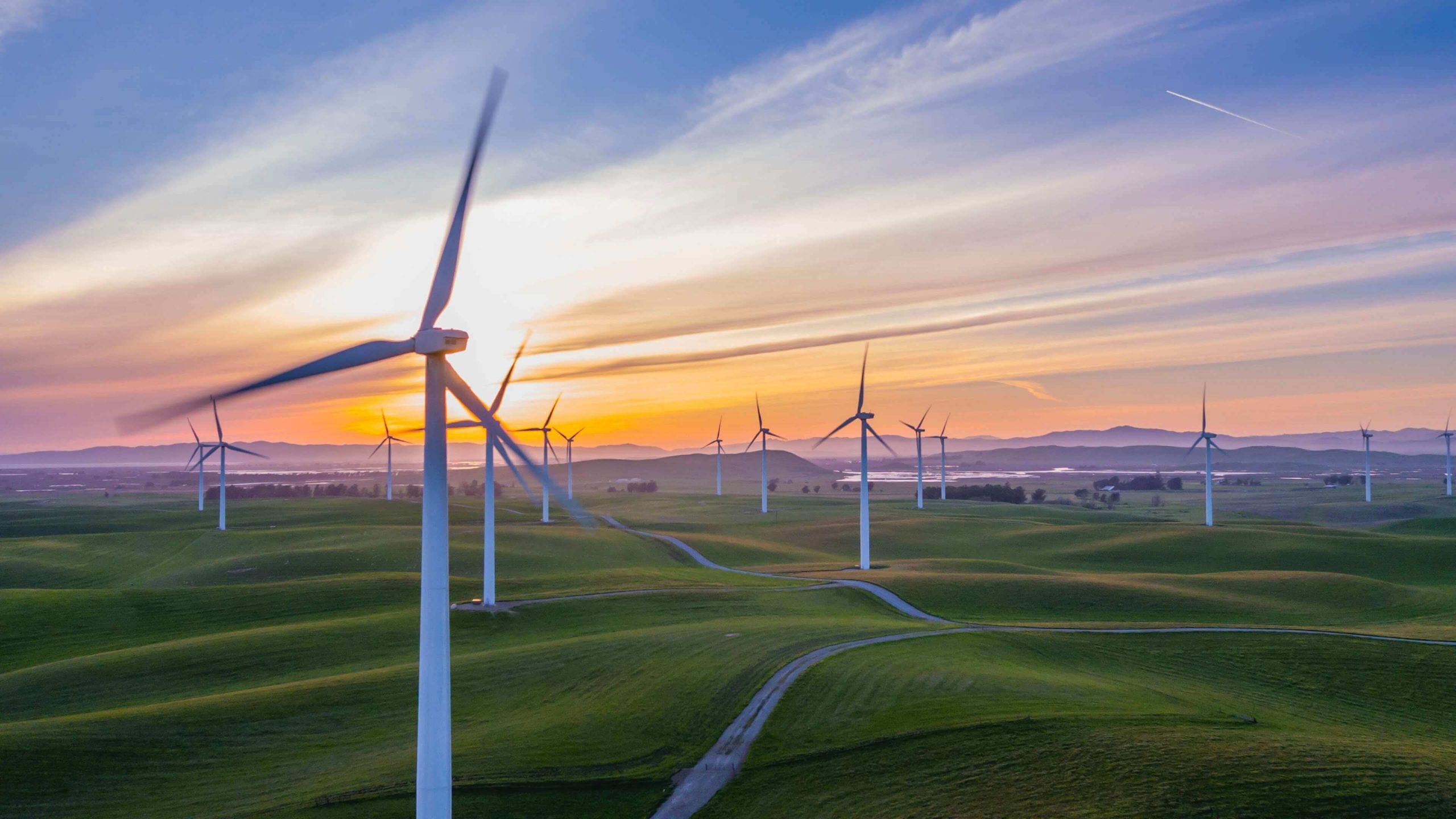 The changes at the moment are only slight but they are known to have negative effects on the exposed wildlife. The real danger is when this effect is combined from factory pollutants such as Sulfur Dioxide and Nitrogen Oxide. This unholy combination has the terrifying ability to cause the phenomenon known as acid rain. Acid rain typically has a PH level of 4.2 – 4.4, it has the ability to harm plant matter and poses a particular threat to coastal sea life if it is washed into the ocean or rivers.

Nearly a third of the UK’s carbon emissions come from domestic heating with the most damage coming from oil, gas and inefficient electric heaters. Although an Air Source Heat Pump requires electricity to run, it’s outstandingly high efficiency and coefficient of performance ratings make it a far more environmentally friendly way to heat your home all year round. With the rapid growth of the green energy industry, you will soon be able to power your Air Source Heat Pump on green energy while still making huge savings to your heating bills, virtually eliminating your homes carbon footprint and helping to save the planet.

Learn more about Air Source Heat Pumps and how you can do you bit to help the planet here.