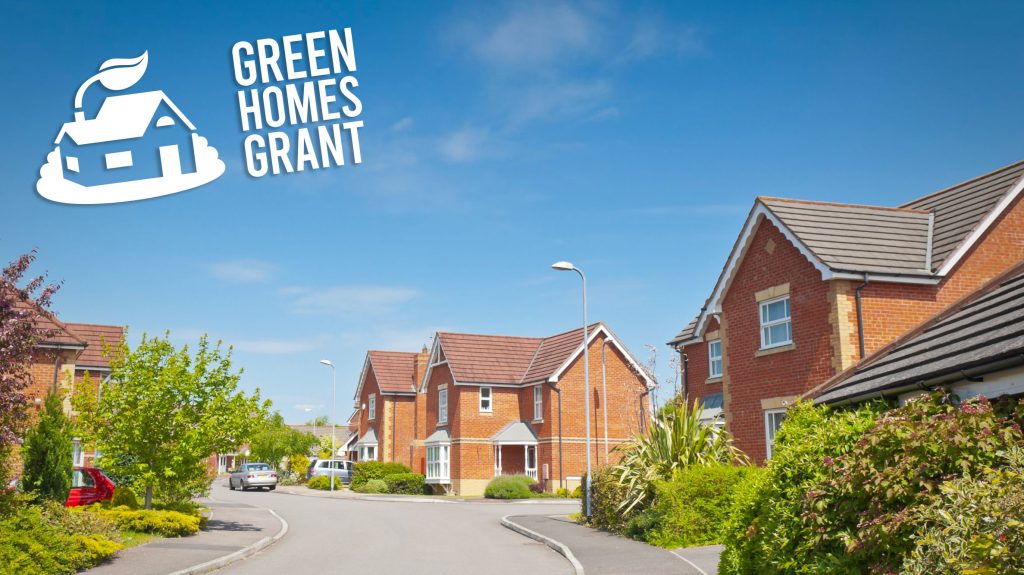 The UK government have announced a one-year extension to the popular Green Homes Grant Scheme. The extension comes as part of the prime minister’s ten-point plan on tackling climate change within the UK.  Homeowners across England will have until the end of March 2022 to have energy efficiency upgrades to their homes completed through the Green Homes Grant Voucher Scheme, helping up to 600,000 households to future proof their homes against rising energy costs. The scheme funds up to two-thirds of the cost of green home improvements up to £5,000, or 100% of the cost for homeowners on low incomes, up to £10,000. One of the most attractive options is the help towards installing an Air Source Heat Pump which is listed as one of the Green Homes Grants primary measures.

The main points of the governments ten-point plan are –

As part of the announcement, it was also stated that gas boilers in new builds will be phased out by 2025. This further reinforces the message that the time is now to embrace the future of domestic heating and to future proof your home with an Air Source Heat Pump.