“Gas boilers must be banned by 2025” says global energy authority 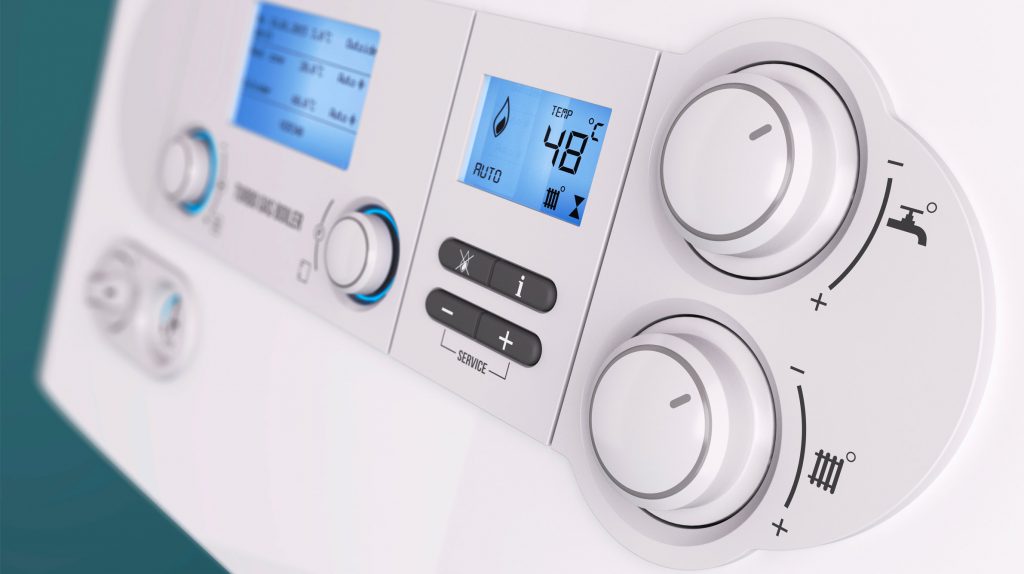 Earlier this month, the International Energy Agency, a global initiative of more than 30 countries formed in 1973 to help combat the oil crisis, stated that gas boilers must be banned in the next 5 years if we are to reach our goal of global carbon neutrality by 2050. It has also commented that “from now, there is no place for new coal, oil or gas exploration or supplies.” These statements come from a world-leading report which documents a 400 step plan to achieve our goals to fight climate change. 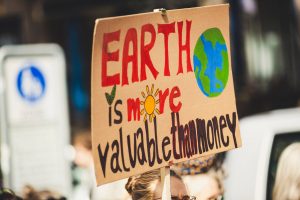 The steps set out in this report must be followed to the letter by all countries if we are to hit our target. It will involve unprecedented investment and cooperation internationally and will finally see the issue of climate change realised as the most serious and dangerous issue on the planet.

This report has come out just in time for the COP26 summit in Glasgow where countries that have signed up to the Paris Agreement will state how they will accomplish their targets.

What is clear from the report by the International Energy Agency is that a massive focus of change is to be directed towards the domestic heat and energy sector which accounts for up to 75% of the worlds carbon emissions. Emphasis will be put upon the necessity to move away from fossil fuel heating systems such as gas boilers and to switch to low carbon heating systems such as the Air Source Heat Pump.

It has been known for a long time that heat pumps will play a key part in the global strategy to slash our carbon emissions and that the Air Source Heat Pump, in particular, will be the direct replacement of the domestic gas boiler for homes around the world. It is expected that the government is going to further incentivise homeowners to switch their heating systems over to heat pumps by slashing domestic electricity prices to make heating your home with a heat pump even more financially beneficial.

As stated in the report, the International Energy Agency recommends a ban on all new gas boiler installations no later than 2025. If we meet this date, we will reverse the damage we have caused through excessive fossil fuel use.

Like the Air Source Heat Pump, this report will play a crucial role in restructuring the way we live in the near future. The main message that we can take away from this is that there is certainly no time to lose when it comes to doing what you can to reduce your carbon footprint.