Four ways to save our planet 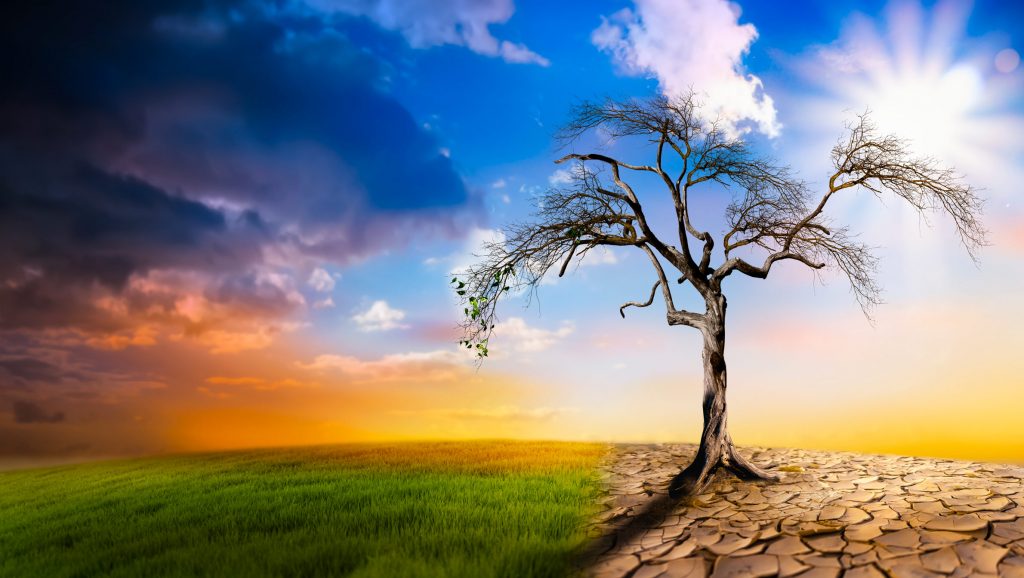 As the COP26 summit winds down, many of us are left wondering, “What are the actual steps we must take to save our planet?”

We’re constantly being told what we should be doing as an individual to help reduce our carbon footprint; Drive less, recycle more and many other tips. However, these are the steps that we have to take together, as a species if we are to stand any chance of surviving climate change.

One point which has been mentioned many times is the need to completely stop, not “phase out” our use of fossil fuels, immediately. 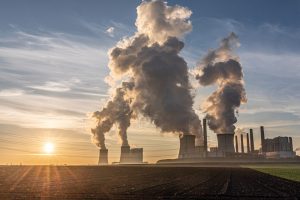 Despite the worldwide recognition of the dangers of using fossil fuels such as oil, gas and coal, world leaders were extremely reluctant to commit to stopping their use.

In fact, despite pledges to limit the use of fossil fuels, governments around the world spend more than £313bn each year supporting the fossil fuel industry. We all know that it’s quick and easy money but no profit is “too good to turn down” when the risks are this high.

A huge contributor to climate change is methane gas. This gas is predominantly produced from oil extraction, landfills and agriculture. All of these factors are well within our control and there are many steps that we should have already taken to drastically reduce our methane output, such as, eliminating drilling for new oil which is a methane heavy process, reducing our reliance on landfills which cause many other problems besides methane and also cut down our dependence on red meats which not only require large amounts of land which could be used for tree’s, but also lots of other “carbon-heavy” processes that the world could do without.

Renewable energy is the future of power in the world, there can be no more reliance on fossil fuels to generate our power. Through a combination of wind, solar, tidal and many other means, we have the ability to power our world with clean energy.

The only thing that’s stopping us is the lack of investment. This switch to renewable energy is absolutely critical if we are going to hit our net-zero targets and stop the effects of climate change from becoming permanent.

As obvious a step as it seems, one of the best ways that we can take carbon dioxide out of the atmosphere is to plant trees. Especially in areas of the world where we have spent so long destroying them, such as the Amazon.

Although they will take time to soak up the carbon that we have put into the world by burning fossil fuels, they are our best hope of negating the effect on the world that we have had.

Not only will they help to absorb the carbon dioxide but they will also be a huge help in the task of restoring the natural habitats that we have destroyed while building/expanding our cities.