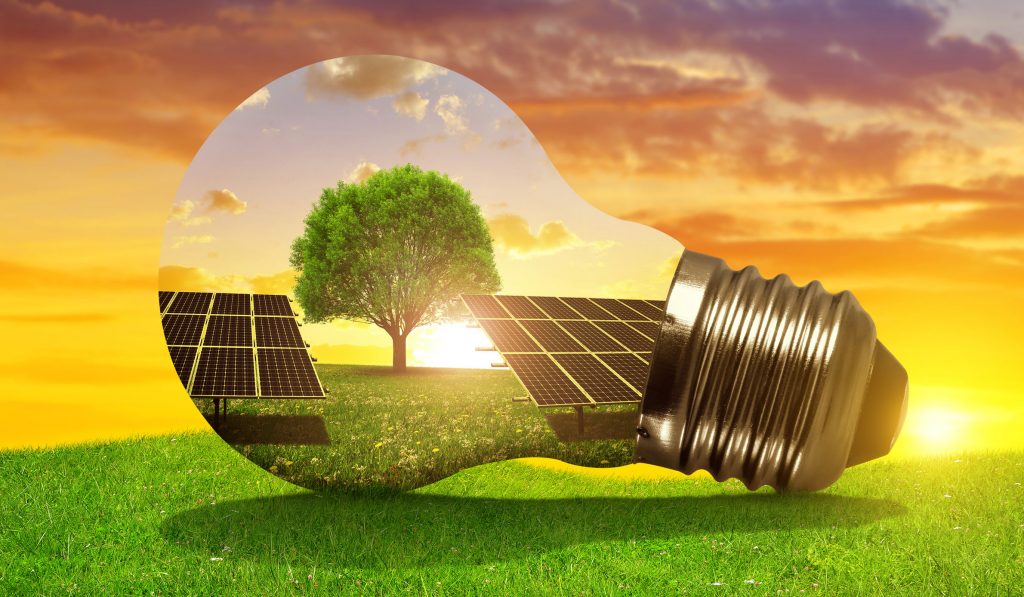 Data from Eurostat, the statistical office of the European Union, revealed that the EU managed to beat its renewable energy target for 2020. Renewable energy accounted for 22% of the EU’s overall energy usage during 2020, compared with the target of 20%. 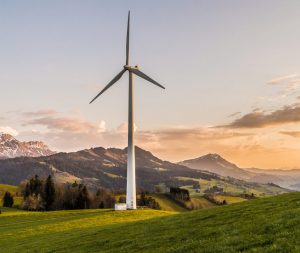 To put things into perspective, renewable energy accounted for less than 10% of EU energy consumption in 2004. The fact that renewable energy has more than doubled since then demonstrates how far EU member states have come in terms of being more sustainable.

Surpassing the renewable energy target is in keeping with the EU’s goal of being the first climate-neutral continent in the world by 2050. It is critical to keep increasing energy efficiency and focusing on renewables in order to accomplish this ambitious target.

​​According to Eurostat, 26 nations reached or even exceeded their 2020 objectives, demonstrating that the EU’s focus on sustainability is a key priority.

Sweden has raced ahead of other EU nations, with over 60% of its energy consumption derived from renewable sources. Sweden outperformed its own national renewables target of 49% by 11%. Fuelled by hydropower and bioenergy, Sweden has long topped international environmental rankings.

Finland came in second place with 44% and Latvia in third place with 42% of its energy consumption derived from renewable sources.

The report also revealed countries at the other end of the scale. Malta, Luxembourg and Belgium had the lowest proportions of renewable energy consumption in 2020, at between 11% and 13%. This shows that these countries still have plenty of work to do in the switch to more renewable sources.

While most of the EU nations has achieved tremendous progress in the areas of sustainability and renewable energy, there is always the potential for improvement. The discrepancy between the most and least sustainable nations is the main impediment to the EU fulfilling its climate and renewable energy targets.

While some nations, particularly those in Scandinavia, obtain the majority of their energy from renewable sources and place a high priority on decreasing their environmental effect, others do not. A considerable majority of the EU’s poorer member states still rely on fossil fuels as their primary source of energy. That is the situation in Poland and Hungary, for example.

Developing renewable technology and moving away from coal is not a priority for the governments of these countries. In fact, they have been disobeying EU green policy guidelines and failing to reach their national carbon objectives.

You can play your part by installing a state-of-the-art Air Source Heat Pump and Solar Panels helping to lower your energy bills and your carbon footprint.