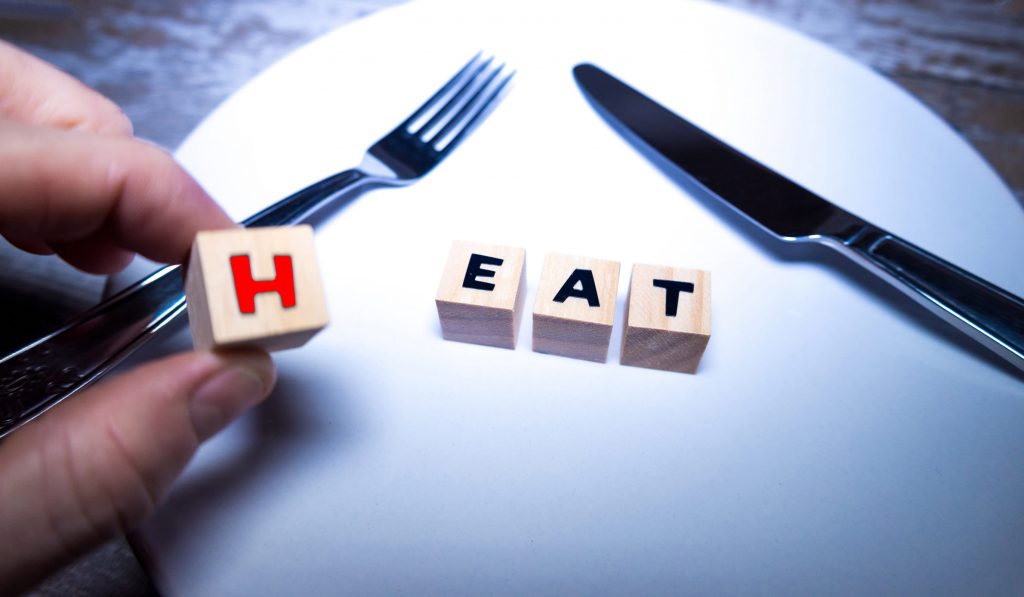 Ofgem has announced the latest price cap increase which means the typical household will pay an extra £693 a year to take the total energy bill up to £1971 a year for gas and electricity, representing a rise of 54%. Those on prepayment meters will see an even further rise of £708 a year. This follows an energy price cap increase of £139 in October last year.

The energy crisis will have a terrible effect on low-income people that are already struggling to pay their energy bills.

What is fuel poverty?

Fuel Poverty is when a household cannot afford to heat their home to the temperature needed to keep warm and healthy. Depending on your age and health, the suggested temperature for common living spaces is 18-21°C. A total of 4.5 million people are predicted to be living in fuel poverty, with another 2 million expected to be forced into it after April. 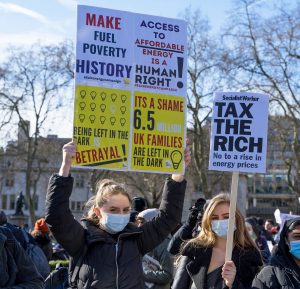 Living in a cold home presents serious health risks to vulnerable people such as the elderly, disabled and young children. Age UK has issued a stark warning that the number of fuel poor older households could reach 1.1 million by spring.

Health problems such as respiratory conditions caused by the cold and damp are preventable and put pressure on the NHS, particularly in the winter. Mental health can also be severely impacted by living in a cold home. National fuel poverty charity NEA estimates that 11,400 winter deaths are caused by cold homes.

We could prevent thousands of people from becoming ill or dying from cold homes if we invested more in insulation and renewable power.

What are the solutions?

There are several solutions to this problem with one of them being renewable energy. The good news is that the cost of renewables is falling, and in 2020, renewables provided a record 43% of the UK’s power. We don’t currently have the capability to store large amounts of power when it’s not windy or sunny, so we need to speed up the shift to renewable energy and energy storage.

Low carbon heating systems such as Heat Pumps are also a solution as they run on electricity and so get rid of the expensive gas bill and carbon emissions. The new government incentive called the Boiler Upgrade Scheme is launching at the end of March which gives customers £5000 towards the cost of an Air Source Heat Pump.

Improving insulation is also vital as the UK contains some of Europe’s oldest and least energy-efficient homes. Buildings account for 19% of all greenhouse gas emissions in the United Kingdom. This is primarily from heating, as gas boilers are used in the majority of homes. Insulated houses need less energy to remain warm therefore releasing less carbon dioxide into the environment and spending less on energy bills.

Get a quote on Solar Panels and Air Source Heat Pumps today.