Electric vehicle prices to be driven down 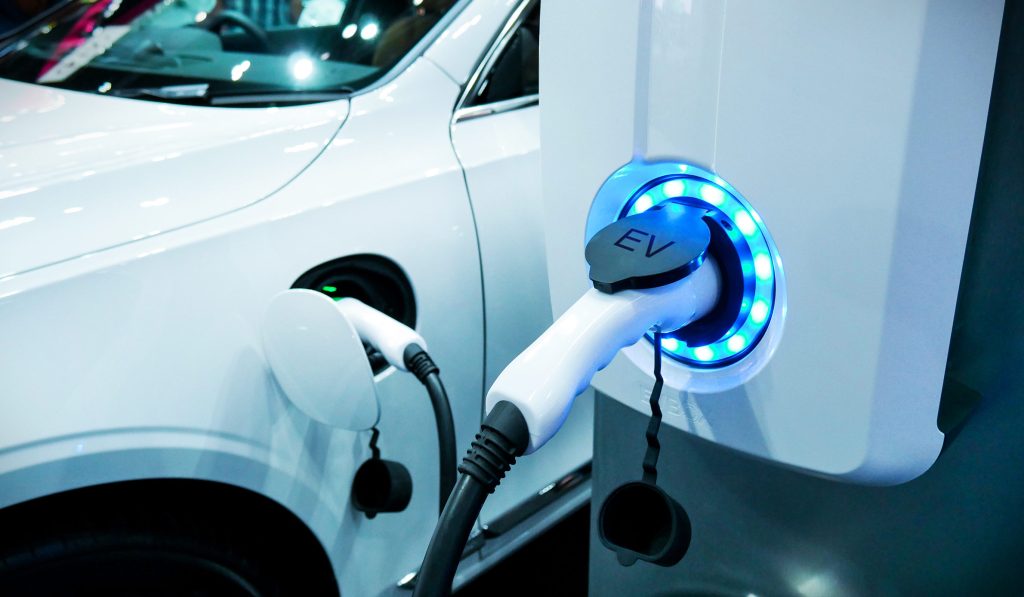 Why will prices fall?

Prices for electric vehicles (EVs) have dropped significantly in recent years as a result of cheaper batteries and a growing market, but plans to require all carmakers to meet targets should have quite a positive impact on price.

Further reductions in price are likely to come from economies of scale, competition and penalties for carmakers who miss targets making EVs much more affordable.

The mandate is designed to accelerate the shift away from petrol and diesel vehicles, sales of which will be banned from 2030.

The shift towards EVs is well underway with 190,000 electric cars sold across England in 2021 which accounts for 11.6% of total car sales. This figure has increased again this year with fully electric vehicles accounting for 15.4% of new car sales. Britons bought more electric cars in 2021 than in the previous five years combined with Tesla being the standout electric performer with a market value of £883 billion which is greater than the next 10 carmakers combined.

Electric taxis are also taking off with Sheffield City Council launching a trial programme to allow local taxi drivers to try out an electric taxi.

Why buy an Electric Vehicle?

The biggest and most obvious advantage is that they are much better for the environment as they don’t give off any harmful emissions. Some data suggests electric cars could produce at least 60% fewer emissions than most new petrol cars during the vehicle’s life cycle. Another big advantage of EVs is the lower running costs due to not having to fill them up with fuel. A full charge using a car charger is generally a lot cheaper than a tank of petrol. As well as this there is no road tax on most electric cars which also makes them cheaper to run. The DfT plans to increase the number of EV charging points to 300,000 by 2030, the equivalent to almost five times the number of today’s fuel pumps which will make it much easier to recharge your car.

Get in touch today to see other ways in which you can lower your Carbon Footprint.