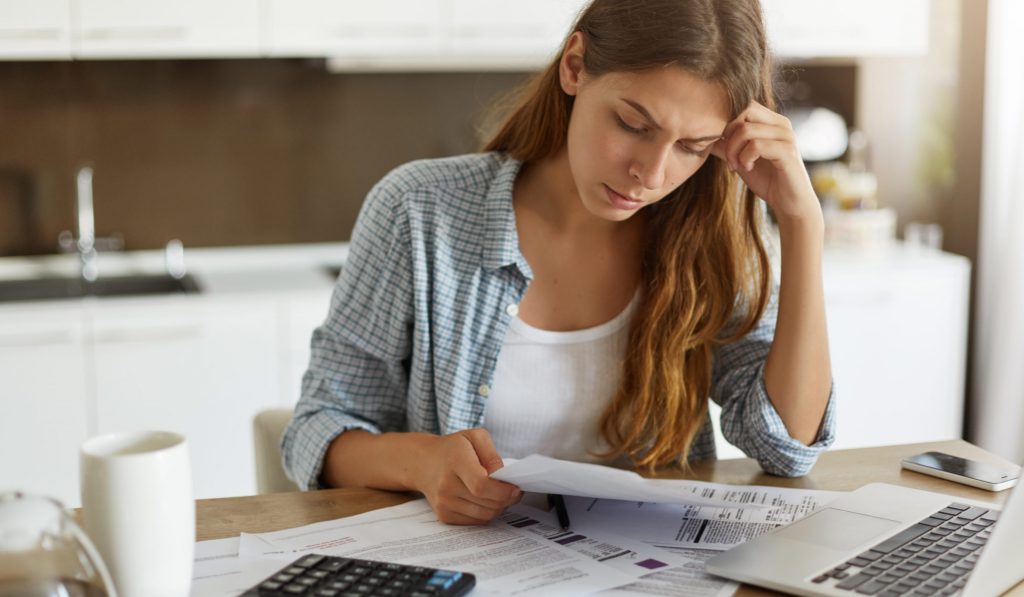 Ofgem has announced the latest price cap increase which means the typical household will pay an extra £693 a year to take the total energy bill up to £1971 a year for gas and electricity, representing a rise of 54%. Those on prepayment meters will see an even further rise of £708 a year.

What is the government doing to help?

Immediately after the announcement to raise energy prices, a plan was announced to soften the blow and ease pressures on households by providing the majority of households with a total of £350.

This will come in the form of a £200 discount on energy bills which will be repaid over the next five years at £40 per year starting next year. As well as this, households in council tax bands A to D will get a £150 discount from April.

What has caused the rising energy bills?

As nations began to recover from the pandemic, demand for gas began to rise again and owing to a supply deficit and in part to outages in production in Norway and elsewhere meaning demand could not be fulfilled, forcing gas prices to rise higher than ever before.

This once again shows just how important it is to remain focused on renewable energy and carry on with the move away from relying on gas and other expensive fossil fuels that not only cost us dearly but are also damaging the planet we live on.

Gas price rises are having a knock on effect not just on the bank balances of homeowners but also businesses in the UK and even in other countries across the world. 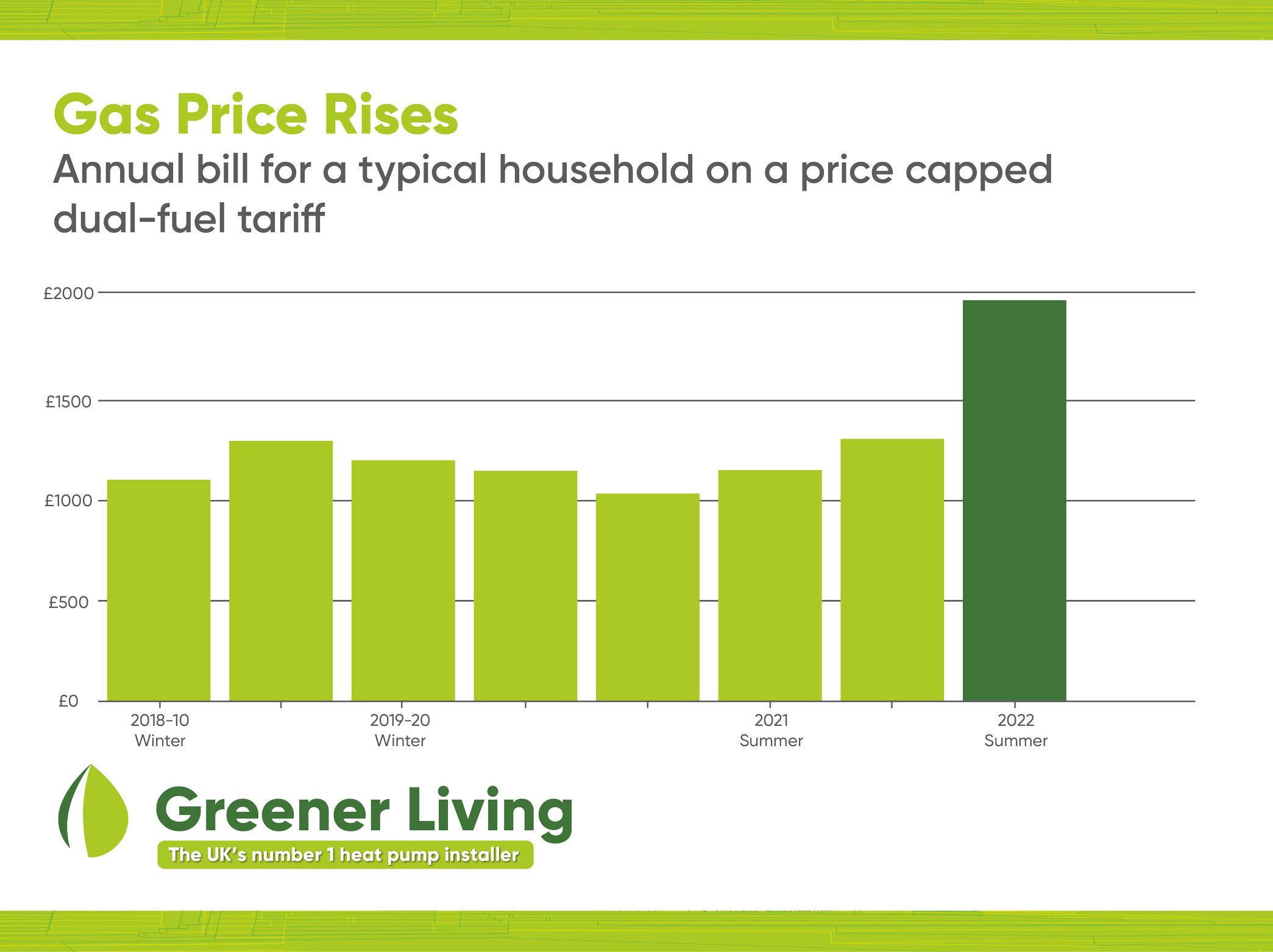 Several energy companies in the UK have gone out of business as a result of the rise in gas prices. A total of 28 energy providers, including larger ones like Bulb, had gone bankrupt by the end of December last year, affecting over two million customers.

How to protect yourself against soaring gas prices

With the Domestic Renewable Heat Incentive drawing to a close at the end of March and sky-high gas prices, there is never a better time to switch to an Air Source Heat Pump.

An Air Source Heat Pump will completely get rid of your gas or oil bills and significantly reduce your carbon footprint.

You can also beat rising energy costs and energy inflation by producing your own electricity with Solar and Batteries. Because solar energy is free, after your panels are installed, you won’t have to pay anything else. You can cut your energy bills by up to £400. Furthermore, if you create more electricity than you consume, you may profit by selling it back to the grid. As well as this, it’s a completely renewable energy source that doesn’t release emissions, degrade the environment, or make noise once it’s been manufactured.

By using solar energy, you are cutting your carbon footprint and playing your part in tackling climate change.