Does Biomass have a part to play in a renewable future? 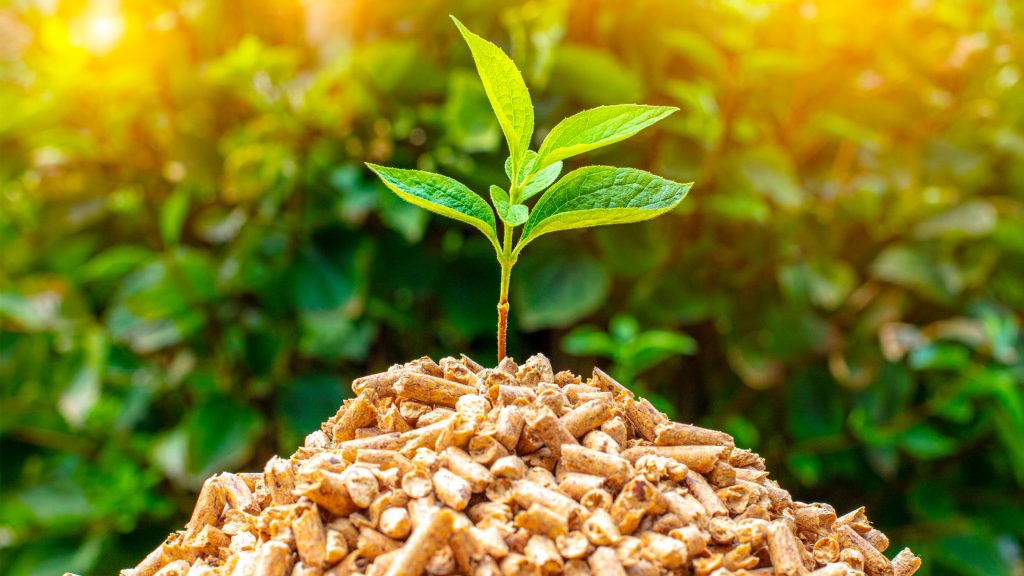 As more and more of the UK’s national grid is being supplied by renewable energy, we take a look at biomass to see if it can really be a sustainable source of electricity or heating for the UK’s green future. The definition of biomass is plant or animal material used as fuel to produce electricity or heat. Examples are wood, energy crops and waste from forests, yards, or farms. To generate energy the biomass is burned to release heat. This can either be done in your home and used as a form of direct heating or in a power plant on a much larger scale to generate electricity.

One of the main drawbacks of biomass is the carbon dioxide that’s released when the organic fuel is burned and while it doesn’t produce as much as burning oil, coal or gas it will still have a detrimental impact on the environment. Advocates for biomass energy state that the release of carbon dioxide can be offset by the planting of excess trees, however, this then begs the question of whether this can really be considered a “green fuel”.

Biomass: A fuel under fire

This means that for the UK’s large scale biomass power plant, Drax, situated in North Yorkshire, biomass fuel must be imported by ship from Europe to the UK and then transported by truck to the power plant. This leaves a system like Drax in the “carbon negative” before the wood has even been burned. This has unfortunately contributed to the UK becoming the worlds number one importer of wood pellets.

Biomass power stations like Drax have come under criticism worldwide for sourcing their wood from protected forests and habitats, with Drax itself facing accusations in 2019 from the Daily Telegraph for “sourcing wood from ancient forests in Belarus and Russia”. Drax has stated in the past that the fuel it burns is “sourced from sustainably managed working forests which grow back and stay as forests”. And that “Its wood pellets are made mostly from by-products of other industries such as lumber and furniture”. 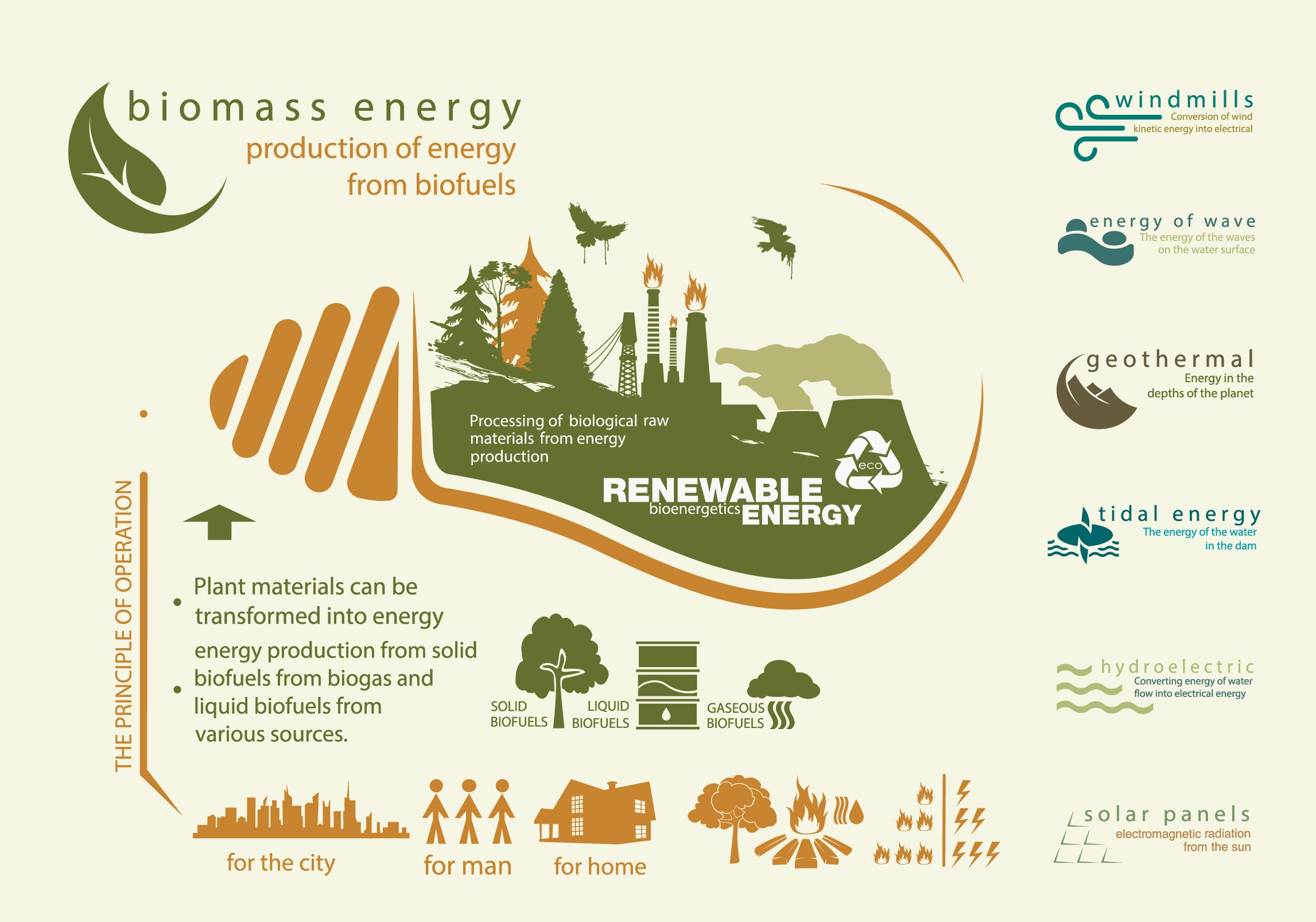 Experts are concerned that even when biomass is sourced from sustainably managed forests there will still be an incurred “carbon debt” in the procedure. Arguments have been made for both side, some arguing that the carbon dioxide produced by burning the wood will be recaptured by the planting of new trees, while others argue that this theory works well on paper and not in practice as it will take years for the newly planted to get to the size where they can absorb significant amounts of carbon which makes the whole system run in a carbon-negative fashion. If this is true then using biomass to generate electricity will not be compatible with our plan of the UK becoming carbon neutral by the year 2030.