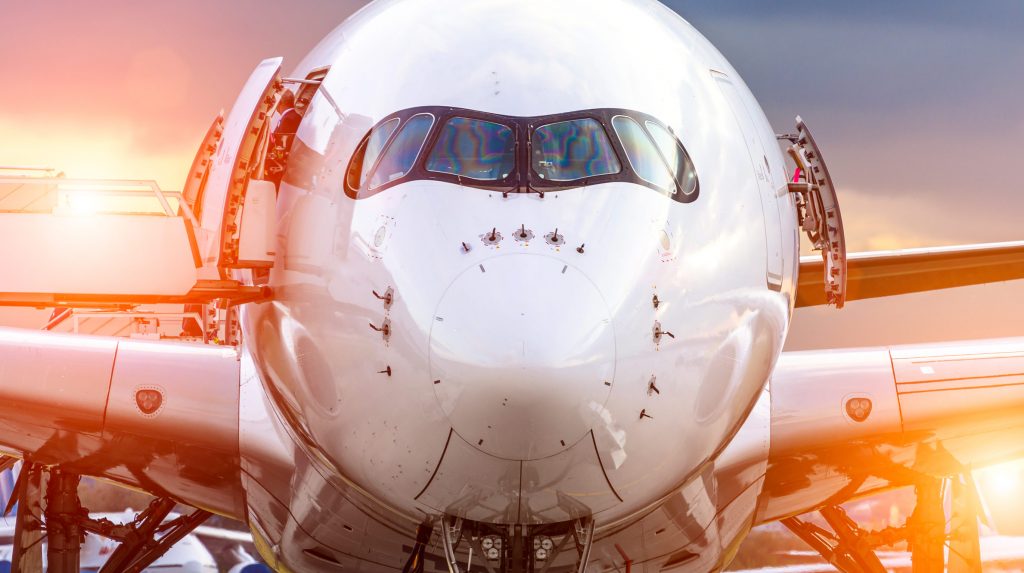 Denmark has announced an ambitious target of making all domestic flights green and fossil fuel-free by the year 2030. Speaking in her New Years speech, Prime Minister Mette Frederiksen stated that she “wanted to make flying green” although she also acknowledges that there is a long way to go until this is possible.

Denmark wants to reduce overall carbon emissions by 70% by 2030, compared to 1990 levels. Green domestic flights would be tough to achieve, she noted, but researchers and firms were working on alternatives.

Airbus, a European aircraft maker, has announced intentions to construct hydrogen-fueled aircraft that might be operational by 2035. If the hydrogen required to power them is produced using renewable energy, Denmark may be able to meet its targets. This so-called “Green Hydrogen” could be used in a number of ways to keep planes in the sky. 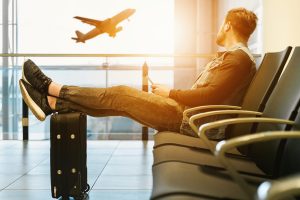 One popular theory of how planes could be modified to run on Hydrogen is by using “Fuel Cells”. This is where the Hydrogen is stored in a pressurized state on board the plane and converted to electricity which powers the turbines.

You can effectively store more electricity using this method seeing as Hydrogen contains more energy than charged battery storage. Another proposed methods include using a modified gas-powered turbine that can combust hydrogen, similar to the technology we use in modern spacecraft. The answer could also lie in the development of “Synthetic Fuels”, this is where Hydrogen is used to make e-fuels, which are made entirely from renewable energy sources.

Hydrogen produced from renewable energy is blended with carbon dioxide to create a carbon fuel that emits no greenhouse gases.

Which method will be used?

Airbus expects a decision to be made as to which is the best alternative to fossil fuels in the aviation industry. However, this does not solve the issue of where the Hydrogen will come from. Hydrogen is a naturally occurring element, but it is not found in large enough quantities to harvest for mass use.

This means that we will have to make our own hydrogen, using a process called Electrolysis, which is where you basically electrocute a large amount of water. This releases Hydrogen which can be captured, stored and used. However, if this method is going to be completely carbon neutral then we must ensure that the electricity we use during the Electrolysis process is completely renewable, otherwise, we are using a dirty fuel to make a clean fuel, which defeats the point of doing it entirely.

One thing is for certain if we adopt this new form of technology, the way we travel will completely change for the better. Hydrogen contains around 3 times the amount of energy that conventional jet fuel does. This means that in theory, planes will be able to fly a lot longer with a lot fewer refuel stops. This means that maybe one day you could fly wherever you want in the world without the need to change flights half the way through your journey.

The actual appearance of aircraft may also change, depending on which form of technology is adopted. However, the main positive to come out of this shift into green fuel is that there will be fewer greenhouse gas emissions and we hope that more countries follow Denmark’s lead.