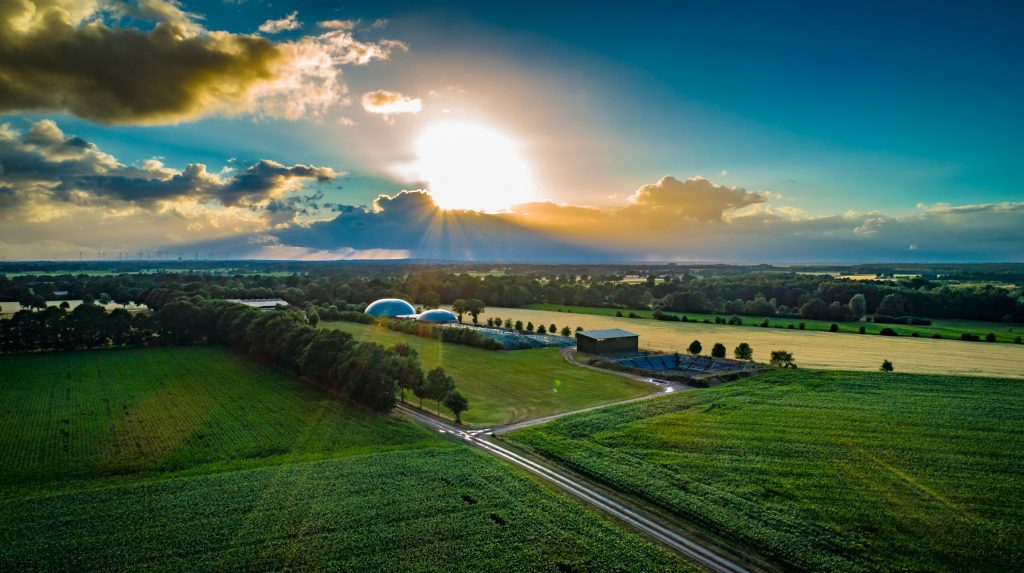 Recently, a new United Nations report has deemed the reduction of methane gas crucial to fighting climate change. Methane is a natural gas that is most commonly produced through the decomposition of living organisms. Methane, unlike carbon dioxide, persists for only a short time in the atmosphere however methane is a much more potent global warming gas than CO2. 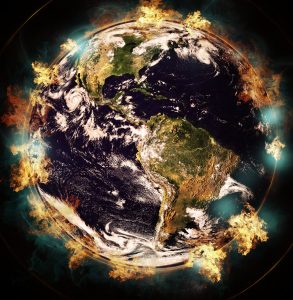 The report says “urgent steps” are necessary in order to reduce methane if global warming is to be kept within the limit laid down in the Paris climate agreement. The agreement, signed by most nations states a goal of limiting worldwide temperature rise to a maximum increase of 1.5°C.

How is Methane produced?

Methane gas is produced organically and is considered to be 30 times more damaging to the world’s climate than carbon dioxide despite staying in the atmosphere for a much shorter period of time. One of the main examples where methane is produced is when living things decompose. Last year was the worst year in the UK for methane to be released into the atmosphere. Methane is considered a greenhouse gas and as such, once it reaches the atmosphere it can cause severe damage to the earth’s ozone layer as well as contributing to global warming. This sharp rise in methane is thought to have been caused by the accelerated decay of organic compounds in the wetland areas of the world. This significant increase in decay in such areas can be directly attributed to a shift in the world’s temperature caused by global warming.

Satellite technology is also being utilised to try and track large sources of uncontrolled methane production. They have detected large amounts of methane surrounding large landfill sites. One such landfill is located in the Indonesian capital, Jakarta. The area is outputting 16 tonnes of CH4 every hour, equivalent to nearly 400 tonnes/hr of CO2.

What can we do?

This leaves the question of how do we mitigate this problem? Unfortunately, there is no quick fix. Some of the things we can do include; reducing your household food waste, sourcing your farm goods from responsible local shops and generally doing your part to help combat climate change.

The more natural spaces we can protect from damage, the less methane will be produced.