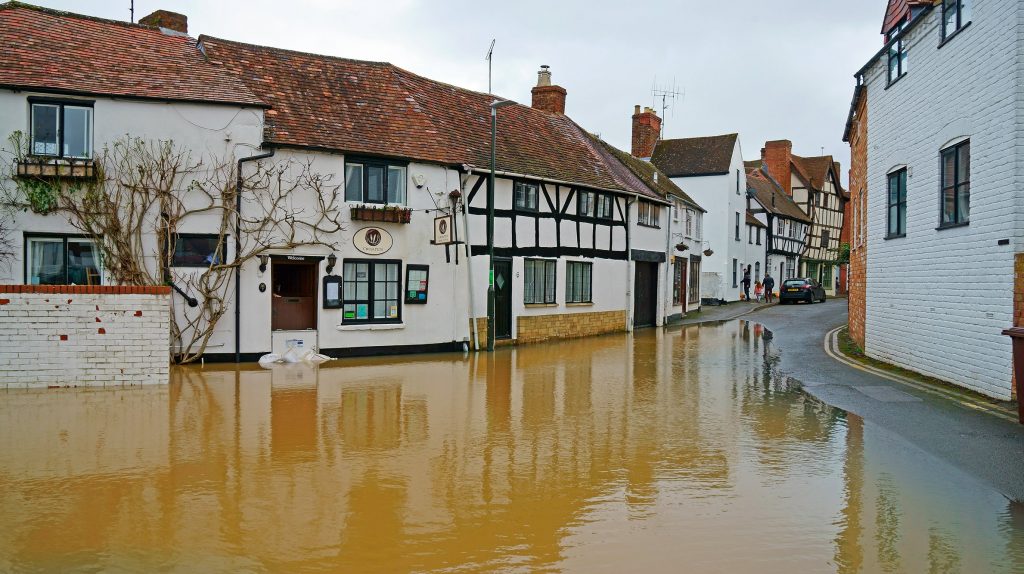 It’s no surprise that increased flooding is becoming a major problem across the globe. As global warming causes the ice caps to melt, the released water rises the sea levels, inputting an unnatural increase of liquid water into the worlds weather systems. This results in overflowing rivers, high tides and, therefore, flooding. 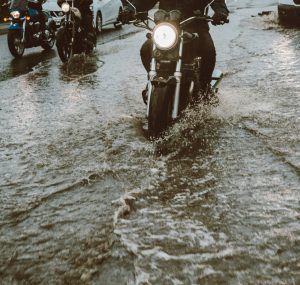 This is a particular problem for nations with a sea-level topography and land level, such as the Netherlands. The solution to the problem is to lower our carbon footprint as a species and to do our utmost to reverse the damage that we have already done to the planet.

However, Yu Kongjian, one of China’s most important urban design theorists and Dean of Peking University’s college of architecture and landscape, is the brains behind the sponge city concept for flood management, which is being implemented in a number of Chinese towns.

How could they prevent flooding?

Conventional cities are built to divert excess water away from them with the use of drains, pipes and reinforced river banks. A sponge city however seeks to channel the water into the natural absorbent parts of a city.

The first step of Yu Kongjian’s three-part plan is to introduce as many ponds into the cities infrastructure as feasible. These ponds act like the “holes of the sponge” and help to contain the excess water.

The next step is implemented through the “flow” of the water, rather than channelling water away in straight lines, meandering rivers with vegetation or wetlands slow and absorb the water flow meaning that when it reaches the populated city parts, its power is considerably weakened.

The third stage involves “relinquishing” the land that obstructs the water from draining naturally in a river, lake or ocean. When building obstructs this natural pathway then that’s when we get extreme urban flooding like the ones we experienced in Greener Living’s home town, Sheffield, in 2007.

Although this is not a solution to climate change by any means, we think that this is an environmentally conscious and beneficial solution to the developing flooding issue. As stated earlier, this system is already being rolled in in many major Chinese cities where flooding is a prominent issue.

Much of this concept comes from traditional Chinese farming techniques, such as using ponds to store rainwater for crops. It is hoped that this new, ingenious technique will be used to remodel cities in the western part of the world to tackle flooding in an environmentally friendly way.