Could liquid ammonia be the fuel of the future for the UK’s shipping? 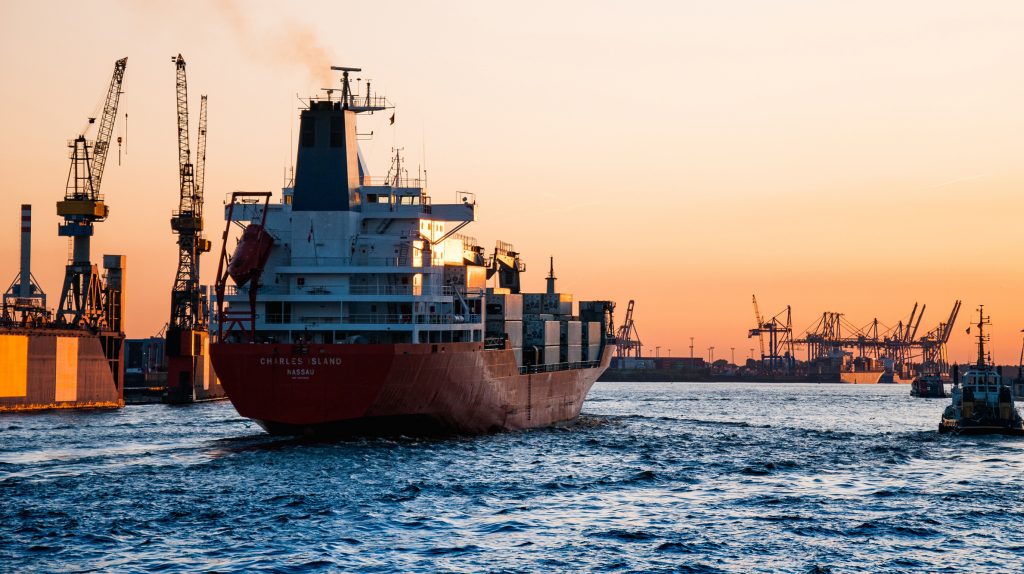 Ammonia has long been a key component in fertiliser, cleaning products and refrigerators. Now, it is seen as a prime candidate as Britain’s number one maritime fuel of the future. Around 90% of all goods traded globally are transported by sea. But ships are gas guzzlers. Marine transport produces around 2% of global greenhouse gas emissions. This has caused the International Maritime Organization (IMO) to set a target of halving the emissions caused by shipping by 2050.

Ammonia has an advantage as it contains no carbon, so can burn in an engine without emitting carbon dioxide, one of the main gasses responsible for causing the greenhouse effect. Ammonia contains less energy than today’s fuel of choice, liquid gas, however it contains more energy than stored hydrogen, another zero-emission fuel. Hydrogen has already powered cars, planes and trains. It’s cheaper to produce than ammonia, but harder to handle as it has to be stored at minus 253°C. However, ammonia is not without its drawbacks. Firstly, it can be expensive to produce in quantity, also, when burned it can produce toxic nitrates which need to be treated and then disposed of carefully. Luckily, these are not new or unknown procedures seeing as the fertiliser industry uses ammonia and already has a developed system for handling ammonia.

Around $55bn (£42bn) of ammonia is manufactured annually, mostly for fertiliser. But the industry has a heavy environmental footprint, accounting for 1.8% of global CO2 emissions. Fertilisers can also harm water and air quality. Manufacturing ammonia requires nitrogen and hydrogen gases. Often this hydrogen is extracted from natural gas (methane). The process releases carbon and needs lots of power. Luckily, newer and greener ways of producing ammonia are emerging. One method, blue ammonia, involves capturing and storing the carbon and green ammonia eliminates the use of fossil fuels altogether by combining air, water and green electricity to produce ammonia.

Ammonia is also being looked at as a storage catalyst for electric fuel cells which can be used to store harvested green energy for later use. One thing is for sure, ammonia is emerging as a major green alternative fuel for the future and the possibilities do not stop at simply powering our ships.