Climate Change – Can our past show us how to change the future? 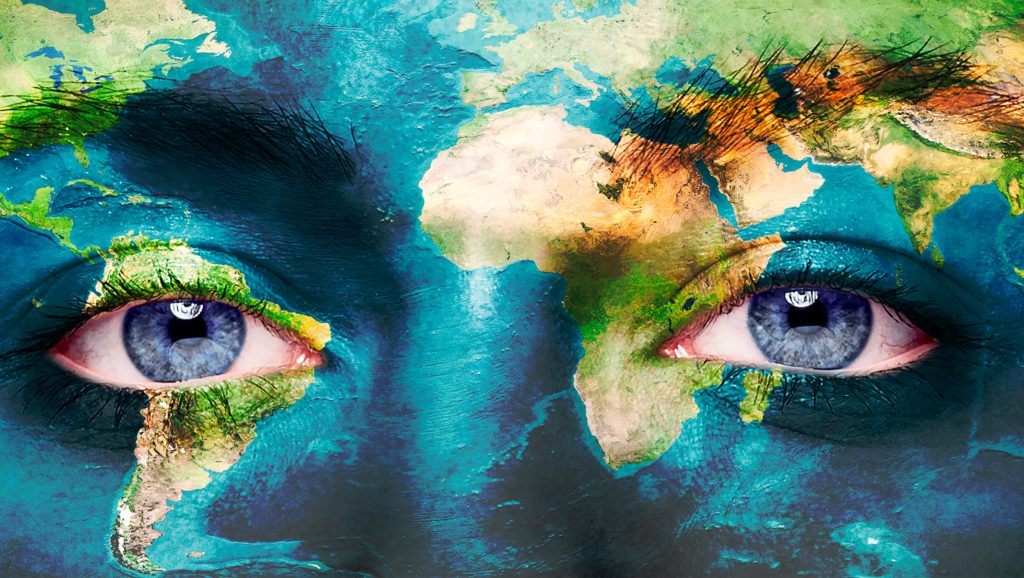 As you will already know, we are in the midst of one of the biggest crises of our planet’s history, climate change. Climate change is no mild threat, it could quite easily make the entire world completely uninhabitable if left unchecked. 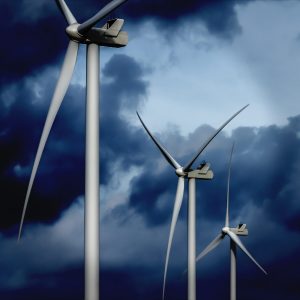 The warning signs are all around us, last year, a huge amount of occupied land was either on fire or underwater, in some instances both! However, this is not the first environmental disaster that we have caused and then overcome, there is hope for the future if we work together and change as a planet.

Here are some of our top examples of how we have changed for the better.

In the 1980’s it was clear that there was something deeply wrong. Rivers flowed, devoid of aquatic life, trees were stripped bare of their leaves and great lakes turned an eery, translucent blue. The cause was found to be a result of huge clouds containing massive amounts of sulphur dioxide, produced by burning coal. These clouds were then condensing, resulting in actual acid rain.

Luckily, the development of the Clean Air Act effectively capped power stations use of coal. This resulted in a dramatic plummet of sulphur dioxide being realised into the atmosphere. Just think about what would have happened if we hadn’t acted?

In 1985, British scientists in Antarctica discovered a massive hole in the world’s Ozone layer. The Ozone is a thin layer of gas that sits near the top of our atmosphere. It is essential because it protects us from harmful Ultraviolet rays from the sun.

Scientists discovered that the layer was being damaged by gasses in aerosols and refrigerants called chlorofluorocarbons(CFC’s). This discovery understandably caused international alarm which resulted in the swift banning of CFC’s in most nations.

Luckily we caught this in the nick of time, allowing the ozone layer to replenish.

One of the worst mistakes we have made is the use of leaded petrol. For a long time, lead was added to petrol as it was proven to burn better. However, this caused a realise of lead gas which is highly toxic.

It was eventually banned in most western nations in the 1980s. However, use continued in developing countries until very recently. It is hoped that the planet can still recover from our prolonged use of this dirty fuel.

What is evident is that as a species, we make a lot of mistakes. But we can also achieve so much if we all work together to solve a problem. This is the mentality that we need to apply when it comes to combatting climate change.