Carbon Emissions in the Premier League 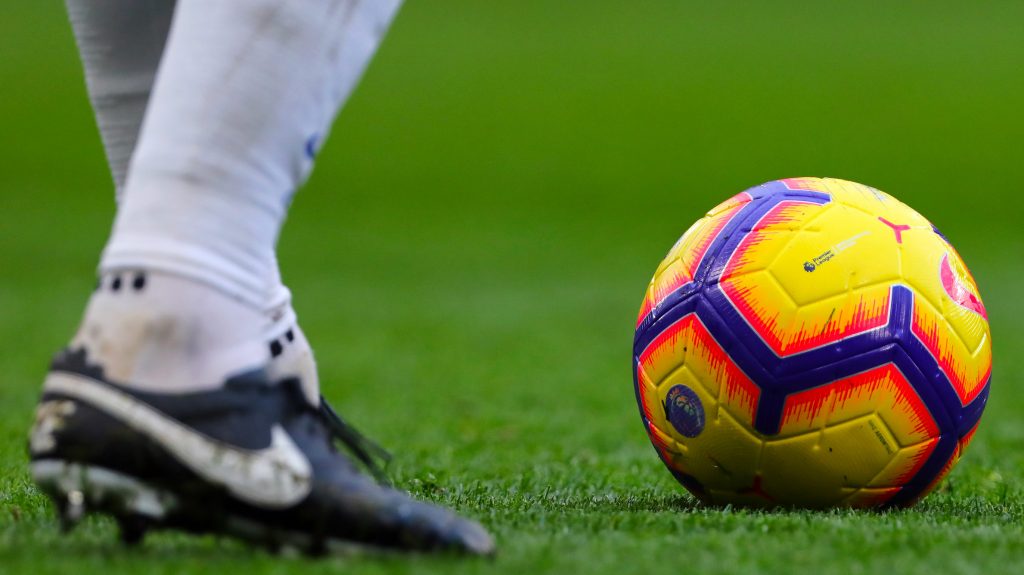 Football is entrenched in British culture, but have we ever considered how the sport’s constant movement, whether by plane or road, can impact our environment? 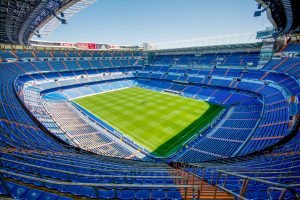 Experts have conducted research by analysing over 2000 matches from the 20 football clubs in the Premier League during the 2020/21 season. They discovered who travels the farthest and produces the greatest CO2 emissions while doing so.

Manchester United topped the rankings for the greatest distance travelled. The team finished second in the Premier League last season and have competed in a European competition every year for the past six years. Between 2016 and 2021, Manchester United travelled a total of 94,460 miles which created 442,540,646 grams of CO². They also had the longest return journey, travelling 9696 kilometres to Kazakhstan for a Europa League game resulting in an estimated 33,824,000 grams of CO².

Arsenal came in second with a total distance travelled of 87,421 miles in the last five years. They, like Manchester United, have competed in a European competition every year the research looked at, with a total of 30 European league games between 2016 and 2017.

Liverpool, Tottenham and Manchester City follow on emitting between 331 million and 273 million grams of carbon dioxide in the last five years.

With a total distance of 24,702 miles, West Bromwich Albion was the team that travelled the least. The Midlands-based side were relegated to the Championship in 2018 and only returned to the Premier League in 2020 and hasn’t competed in any international events in several years which resulted in 39,714,131 grams of CO².

Newcastle travelled furthest by road and have clocked up 50,797 miles. This is likely to be because they are the furthest north team out of the 20 and therefore usually have to travel further for away games especially.

This research shows that football is a big contributor to carbon emissions and work should be done to cut down on this. For example, teams could only be allowed to travel to domestic games via team bus rather than flying which produces significantly more emissions. Another step forward would be to use low emission or even electric buses to further cut down emissions.