Can you power a house entirely on Solar Panels? 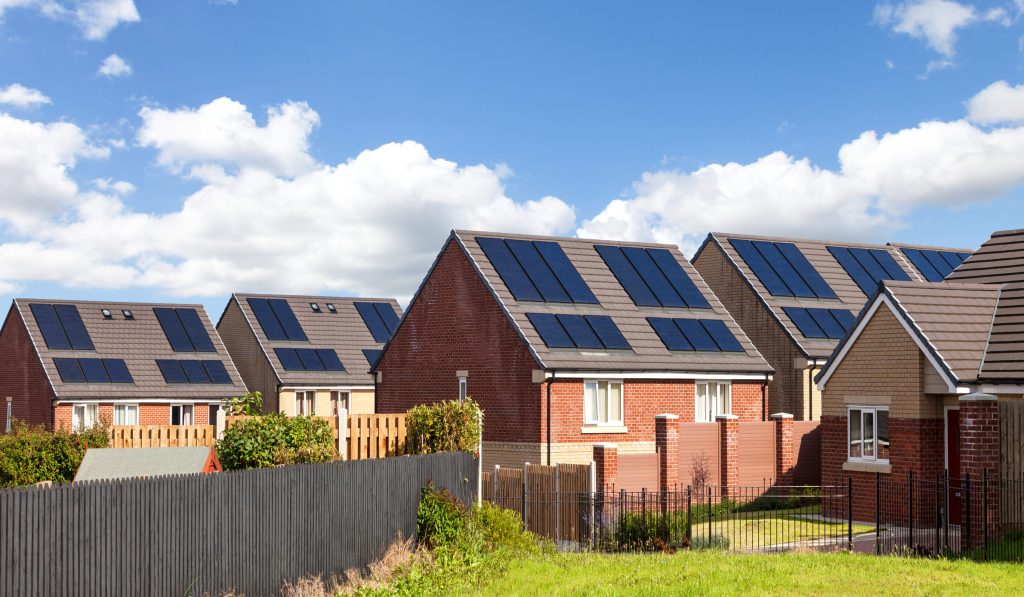 The recent energy crisis which has caused gas and electric prices to skyrocket as well as a greater realisation to help save the planet and go green has left many homeowners looking for alternative energy solutions such as Solar Panels.

Solar power has been around for decades but has really taken off in the last 15-20 years due to advances in Solar technology and lower prices.

How do Solar Panels work?

Solar Panels are made up of many photovoltaic cells, silicon is present in these cells, when sunlight strikes silicon, the electrons within it begin to move about. This movement generates direct current (DC) electricity, which is subsequently transformed into alternating current (AC).  This AC electricity is then utilised to power our houses and businesses.

Can you power a house entirely on Solar Panels?

It is not possible to give a definite answer to this question as it depends on several factors such as energy usage, number of panels and sunlight but in theory yes, a Solar Panel system can power a house. 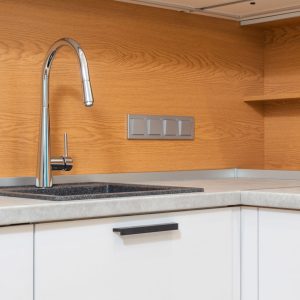 An average solar panel can generate between 250-400 watts of electricity. The average Solar Panel System in the United Kingdom contains 8-12 panels. Depending on the location and how the panels are set up, a solar system like this can produce anywhere from 2,450-3,000 kilowatt hours (kWh) per year.

The average home uses around 2,900 kWh of electricity each year. However, this figure varies by each household according to the number of people living there and the number of devices they use. It also depends on whether the house is insulated and if it runs only on electricity or on a combination of gas and electricity.

Naturally, the majority of solar energy is generated at midday, when the sun’s light is at its brightest and most powerful.

In contrast, the average household’s activity and electricity use peaks early in the day during breakfast and then later in the evening during dinner.

These spikes in demand require a comparable level of energy supply, which means that solar-powered households would have to rely on energy stored in batteries during those hours.

Get in touch with us today to get a free quote on our solar systems.