Are UK council policies getting in the way of our climate goals? 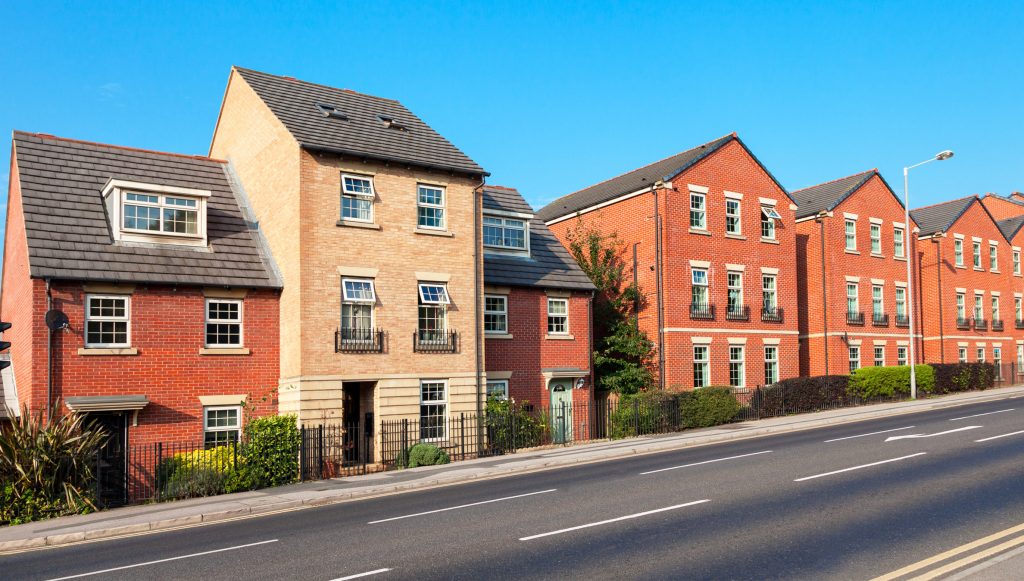 Environmental researchers have found that approximately one-third of UK councils are forming contradictory policies in context to their climate change acknowledgements. The BBC reports that out of the 149 “top-tier” council constituencies in the UK, 121 have declared a “climate emergency”.

However, 45 councils out of the 121 have supported at least one policy that would actively increase the areas carbon emissions. Findings have shown that local councils are under pressure to “balance social, economic and environmental challenges”.

How will Leeds new airport affect their net-zero target?

A great example of this is Leeds City Council, who have decided to upgrade Leeds Bradford airport with a new terminal. 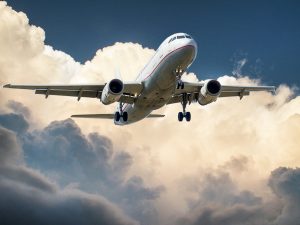 Helen Hayden, councillor for infrastructure and climate for Leeds City Council, told BBC News: “It would seem like an inconsistency. I would say that in terms of carbon emissions the airport accounts for 1.5% of our carbon emissions. “So we do have to keep it in context and not let it distract us from doing all those things that will actually tackle the bigger issues that are in our city. We need that National Policy framework so that Leeds Bradford airport does not feel it is being punished as opposed to other airports in the country – and we can therefore work with them to get our green and sustainable future.”

Opinions on these situations are typically divided. Some people say that although climate change is important, local authorities should not neglect the growth and preservation of local businesses and lifestyles. Others are calling for a more dramatic change to help reverse the damage we have done to our planet before it’s too late.