A brief history of electric heating in the UK 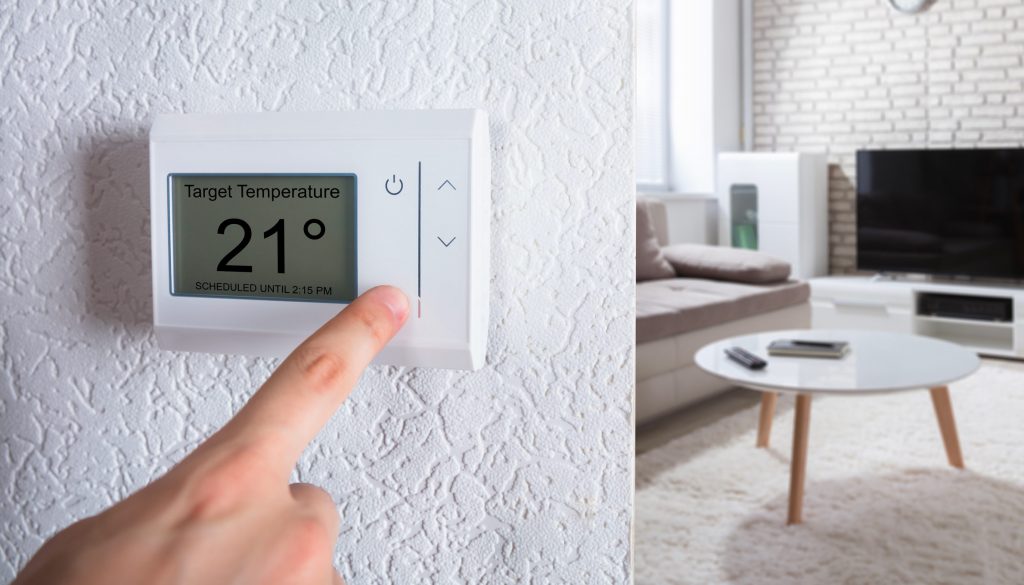 The history of electric heating…

After World War 2 there was an economic boom in which technology became readily accessible to the everyday citizen. Appliances started to populate homes and one of these was one of the first incarnations of electric heating called the “Bar Heater” often disguised as a fire. 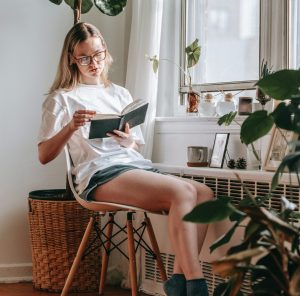 They connected to the mains of your house and produced on average less thermal energy output than it received in electricity received. This means that they were extremely expensive to run for long periods of time and were often the causes of house fires. They worked by running electricity at a high voltage through a copper coil inside the heater which then produced heat.

As the demand for household electrical goods grew in the 1960s, the UK saw the birth of the domestic storage heater. This product was the answer to a problem felt by the energy industry. The usage of electricity was extremely high during the day but there was little demand during the evening.

To help to create demand for nighttime electricity usage, companies invented the domestic storage heater. The principle was to charge them overnight when electricity was cheaper and use the heat during the day. This was made possible by their design which in essence was a bunch of metal coils that would heat up thermal bricks inside the unit. By using controls you could then release the heat during the day.

Whilst this idea looked great on paper, the reality was often that you would run out of heat during a cold day meaning you were back to relying on other methods.

What is the future of electric heating?

It has taken until the electric Air Source Heat Pump broke into the market for there to be a product that could not only easily heat an entire wet system with radiators to fully and consistently heat a home, but also for it to be possible to output more thermal energy in relation to electrical energy required.

You read that right, due to the high coefficient of performance rating from an Air Source Heat Pump you actually get more out than what you put in, in terms of electricity and thermal energy. Seeing as Air Source Heat Pumps run your whole wet system they can also produce hot water for your taps, shower and bath on demand.

They are far more environmentally friendly and economical than traditional electrical heaters. It’s obvious that heat pumps are the only viable future for electric heating.