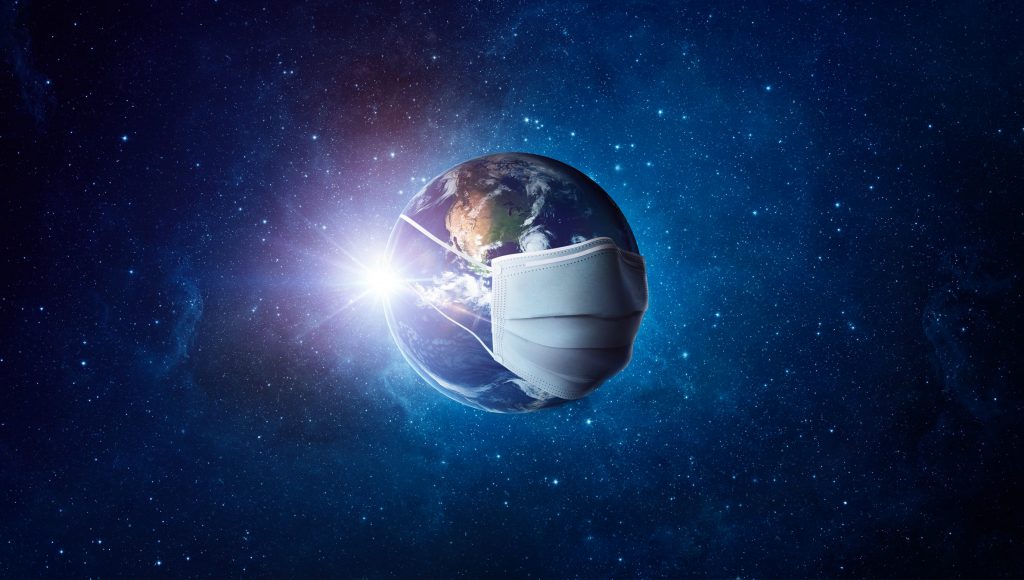 Arguably 2020 was a significant year in everyone’s lives. We lived through a pandemic that included a complete lockdown on society both socially and at work. For some people, this was a magical time and saw nearly 3 in 5 Brits using their time to redecorate their homes or do the “little jobs” that had been ignored for years. 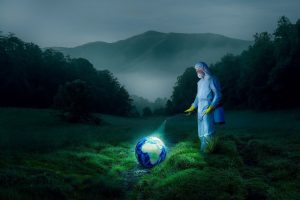 It also saw the warmest year on record for the entirety of Europe, increasing more than 1.9C above the average. The increasing temperature also included the Arctic region which, according to a report from the American Meteorological Society, is rising rapidly.

Most of us know that if the Arctic ice melts the ocean levels will rise but what is often forgotten about is issues such as increasing the speed at which climate change is happening – as the arctic ice melts it releases methane gas into the air which is one of the big causes of global warming and climate change. And as the earth heats up more because of this, more ice will melt and more methane gas will be released in a bitter circle of destruction.

For some of us, this increase in temperature and hotter summers is something of dreams but in reality, it is an example of climate change taking effect in a big way. During the hot weather of last year, we saw heat waves that caused wildfires and in turn, this caused devastation to people’s homes and businesses. It showed that whilst climate change increases the Earth’s temperature, it also has an effect on other extreme weather with unpredictable results including heatwaves and polar vortexes which affect food, shipping and wildlife amongst many others.

Although we have seen devastation across the world throughout 2020 and 2021 (so far) because of climate change, we have also seen an increase in interest in “all things green”. Big companies and brands are now advertising their products as having recycled packaging or plastic-free packaging, our social media feeds have seemingly been spammed with eco-friendly cleaning products and toiletries and we seem to be taking notice.

Consumer trends for 2020 seemed to suggest that as shoppers we are becoming more particular about what we buy and where we buy it from as more of us are becoming increasingly aware that even groceries and toiletries have an impact on climate change and the only way we can try and slow the process of the earth warming is if we all make little changes as often as we can.

2020 would appear to have been a year of change for the world both emotionally, physically and environmentally, if we have learned nothing else, we have learned that our climate is changing and not necessarily for the better.

If we can survive lockdowns and a pandemic as a society, we can all try and make changes in our lives to help combat climate change.